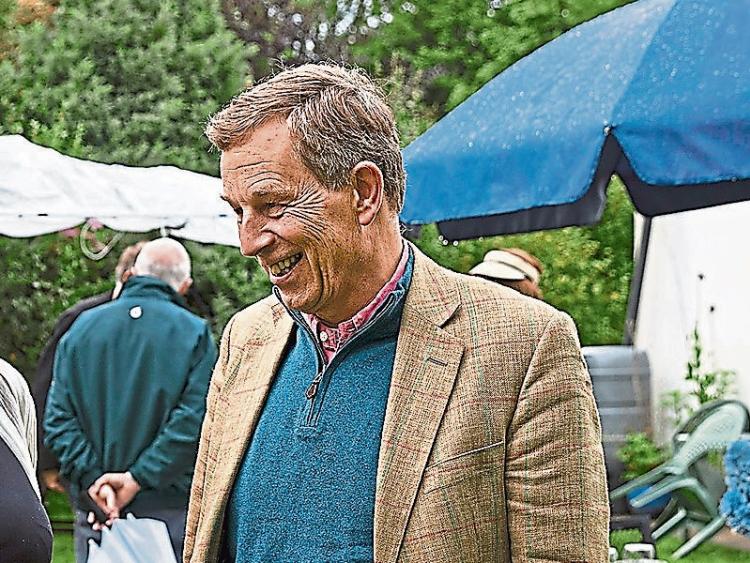 Paul Morris will retire from his role as coroner for south Tipperary in June of 2021, and this has been described as “another loss to the town of Clonmel”.

The issue was highlighted by Independent south Tipperary TD Mattie McGrath during a debate in the Dáil.

Paying tribute to Mr Morris, Deputy McGrath described him as “an excellent legal person who has given sterling service”.

Deputy McGrath said the north Tipperary coroner will be taking over once Mr. Morris retires.

“Tipperary is more than 120 miles long. The distance alone is challenging. Coroners’ courts are very important.

“This is a retrograde step and another downgrading of our courts services,” he said.

Deputy McGrath appealed to Helen McEntee, the Minister for Justice and Equality for a replacement to be appointed.

“Paul Morris does a great job and I wish him well once he retires but we need a coroner in south Tipperary, as we have always had,” he stated.

Deputy McGrath made his remarks during a debate on the second stage of the Civil Law and Criminal Law (miscellaneous provisions) Bill 2020.

“There are cuts everywhere but we are supporting vulture funds and passing legislation in the dead of night before our break for the holidays to ensure they are allowed to carry on their murky, unseemly, disdained practices,” he said.

“I am not supporting this Bill for that reason,” said Deputy McGrath.