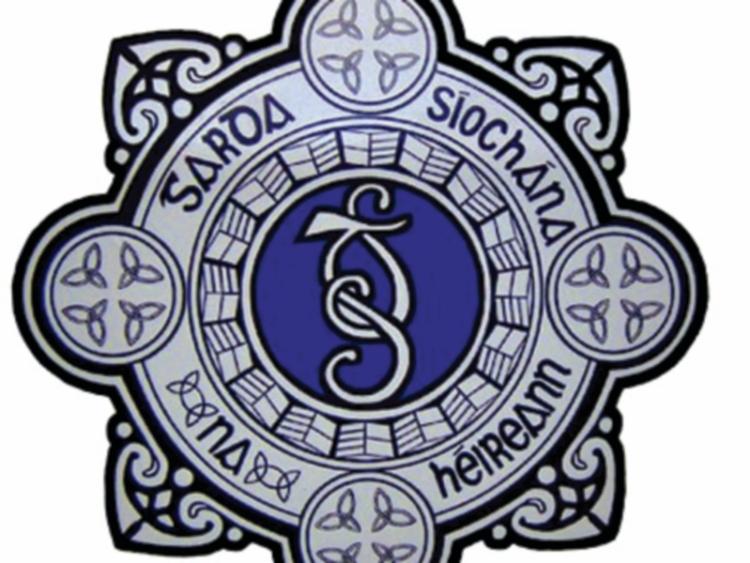 Gardaí have released without charge a man arrested in connection with the seizure of an estimated €1,500 of suspected ampthetamines and a small amount of cannabis at a Clonmel house last Saturday.

A Garda spokesperson said man, aged in his 30s, was released from Clonmel Garda Station following questioning in and a file on the case is being prepared for submission to the DPP.

The drugs were found by Clonmel Garda Drugs Unit and detective branch gardaí assisted by the Garda Southern Regional Dogs Unit while searching an address at Cherrymount, Clonmel around 5.30pm last Saturday. They also seized a digital weighing scales, mixing agent and deal bags during the search.