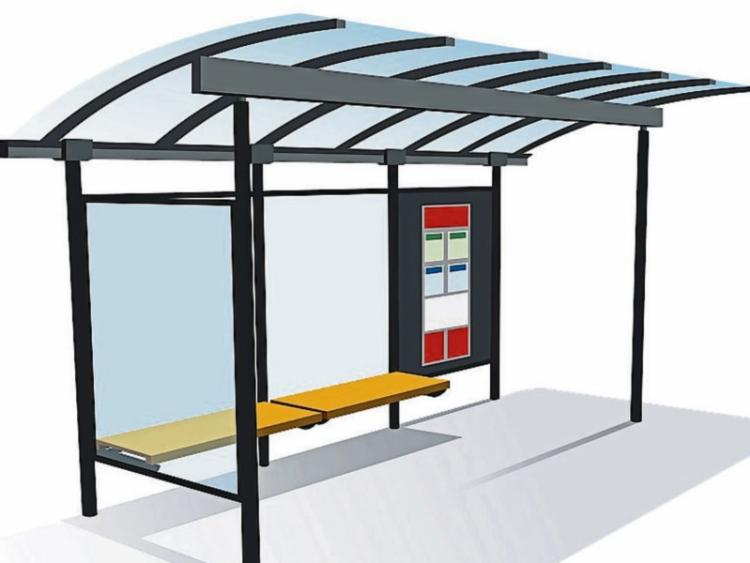 A request to provide a bus shelter at the Western Road in Clonmel has been refused.

Cllr Pat English made the request at a meeting of Clonmel Borough District.

District Administrator Michael Moroney said that two bus stops were located on opposite sides of the road at Western Road.

He said that the width of the footpath at the bus stop on the northern side of the road (the same side as the hospital) was 2.1 metres.

As the average width of a bus shelter was approximately 1.8 metres, Mr Moroney said that the footpath would have to be a minimum of 3.6 metres wide to accommodate a bus shelter.

Mr Moroney also pointed out that there was a cycle lane immediately beside the footpath, which meant it wouldn’t be possible to instal the bus shelter out into the cycle lane.

Because of this it wasn’t possible to provide a bus shelter at that location, the District Administrator added.

However Cllr English said he was sure the footpath was the same width at the bus shelter on Queen Street. The alternative was to put a shelter at the bus stop on the opposite side of Western Road.