Suspended jail term for Tipperary man caught in possession of close to €12,000 worth of drugs 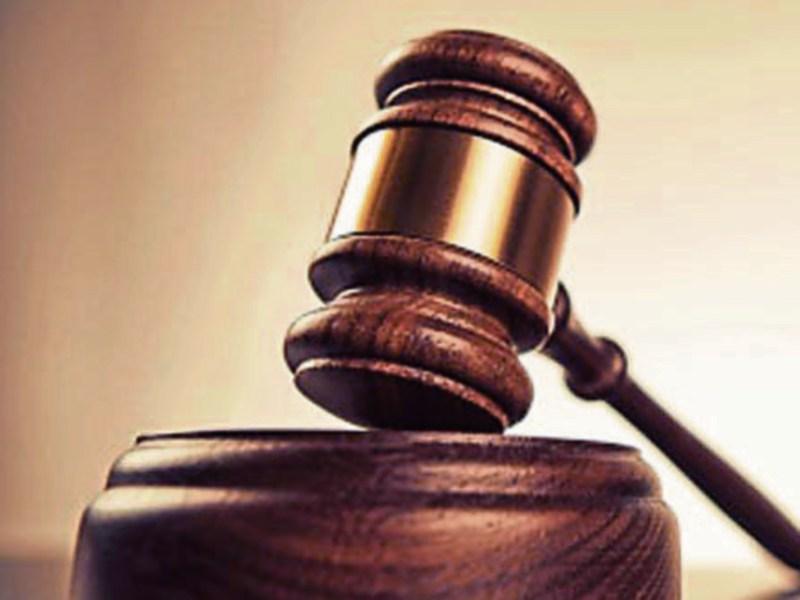 Gardaí seized close to €12,000 worth of illegal drugs during a search of a house in Clonmel with  cocaine and amphetamine  found in socks concealed under fascia on the exterior of the residence, Clonmel Circuit Court heard.

Stephen Gartland (31) of 4 Knocklofty Heights, Clonmel received a three years suspended jail sentence at the court’s latest session for possessing cocaine and amphetamine at his home for the purpose of selling or supplying it to others and also to possessing a  small quantity of cannabis at his home. He pleaded guilty to committing these offences on June  21 last year.

During the search, they found a number of items in an upstairs bedroom. There were two black socks containing a large quantity of white powder in blue plastic.

The two black socks that contained cocaine and amphetamine, had been concealed under the lead fascia on the exterior wall of the house immediately adjacent to the window of Stephen Gartland’s bedroom.    The other items were found on two bedside lockers next  to the defendant’s bed.

They also found a small zip lock bag containing green plant material suspected to be cannabis herb and two mobile phones  - an iPhone 4 and grey Nokia - on a kitchen shelf.

Stephen Gartland accepted ownership of all the drugs and other items and cash found in the house during his third interview at Clonmel Garda Station.

A report on the analysis of the mobile phones seized is awaited.

He stated the purpose of his being engaged in the sale and supply of drugs was to make money to live on.

The €650  seized during the search  was given to him by his girlfriend to pay rent.

He told gardaí he had no savings and didn’t reveal where or from whom he purchased the drugs.

Defence barrister Cephas Power said his client was of the view that the drugs in his possession were worth about €4,000.

He had no previous convictions prior to this incident and he got involved in this crime due to dire financial circumstances.

He argued that his client’s guilty plea was valuable to the prosecution as there were other people residing in the house.

If the charges were contested it would have been difficult for the prosecution to associate the drugs with a particular person.

Mr Power said  his client hasn’t come to the attention of the gardaí since this incident and in the absence of risk factors the Probation Service didn’t believe it required any further involvement with him.

The barrister said Mr Gartland was in meaningful employment at the moment and  in a very stable, committed relationship with his partner.

He appealed to the court to give his client the benefit of a significant reduction in the sentence and to suspend it on condition he stay away from drugs.

Judge Patrick Meghan said Mr Gartland was clearly involved in drug dealing given the variety of drugs and the drug paraphernalia seized though the value of the drugs found was disputed.

He took into account that there may have been evidential difficulties for the State if this case proceeded to trial and the fact Mr Gartland  hasn’t come to Garda attention since this incident.

The judge said he  read the Probation Service report  describing Mr Gartland’s difficult upbringing and how he spent long periods in foster care.

However, the court had to mark its disapproval of this crime.

He imposed a three year jail sentence, which he suspended for six years on condition Mr Gartland refrain from using and trading in drugs and keep the peace.