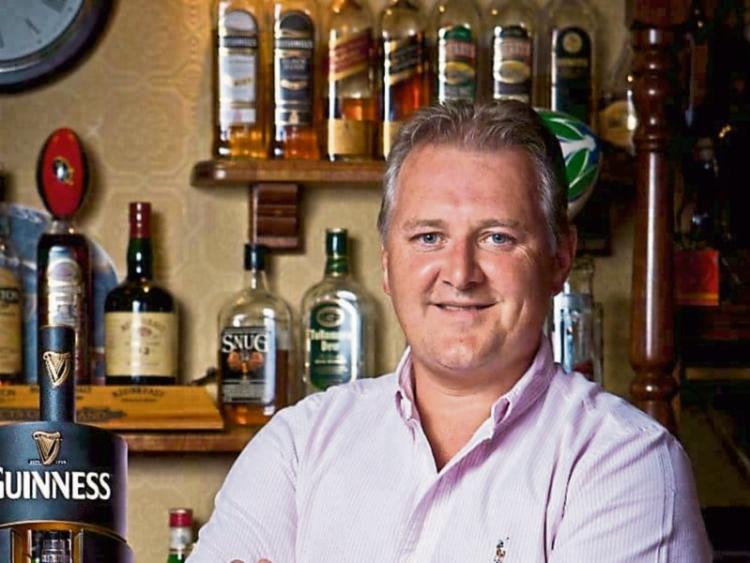 The Government’s failure to sanction the reopening of the country’s “wet” pubs is “ridiculous and laughable”, according to Cashel publican Seamus Foley.

“This is not political, this is vindictive”, he has stated.

“I’m watching my two-generation business wither away in front of me and the only reason is that I don’t serve food - it’s laughable”, he said.

“It’s ridiculous to say I can’t do social distancing in the pub just because I don’t serve food. We’re all doing our bit for the country’s safety.

“I’ve no issue with any pub serving food but it should be all or nothing with pubs reopening”, said the Friar Street publican.

“Young fellows will be young fellows, house parties are being held and shebeens are popping up all over the place.

“If you’re in a pub you’re in a safe environment. I’m abiding by the rules all my life, we never had any problems”.

Seamus Foley described the Government’s €16 million support package for pubs as “a joke”.

He says the amount given to each individual pub won’t be enough to cover their insurance costs for the year, yet the Government can still give between €20 million and €30 million to the FAI.

“It’s an absolute joke to suggest that pubs, either serving food or not serving food, cannot do social distancing correctly.

“It’s scandalous how we’re being treated and we haven’t even been given a chance”, he said, pointing out that Ireland was the only country in Europe whose pubs hadn’t reopened.

He added that the pubs had been closed now for half the year, including the summer months “where you make most of your business to carry you through the winter.”