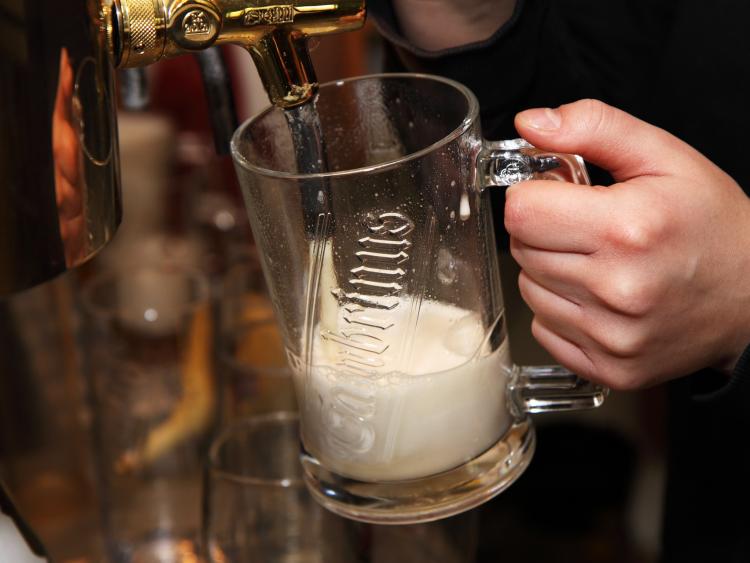 A Tipperary publican says the guidelines for pubs reopening on September 21 are going to leave him in a difficult position, given his role as a public representative.

Cllr John Crosse of Crosse’s Bar in Donohill also says there is a “big cost” involved in complying with the new guidelines and that it is going to be “tough” getting people to adapt to the changes in rural pubs.

“I’m going to be compromised big time by these guidelines. Being a public representative, there will be trial and fury on social media. There will be lads coming in with phones and sending out all sorts of stupid messages on social media, saying I’m ‘a law maker and a law breaker’. That’s going to be a problem and it’s not going to be fun,” he says.

The Fine Gael councillor says the Government should “hang their heads in shame” for failing to tackle the below cost selling of alcohol in supermarkets.

“I felt sorry for the regular fellas who used to go out for a few pints in their local rural pubs in areas with no Covid cases. They were the big losers the last six months and were pulling their hair out," he adds.