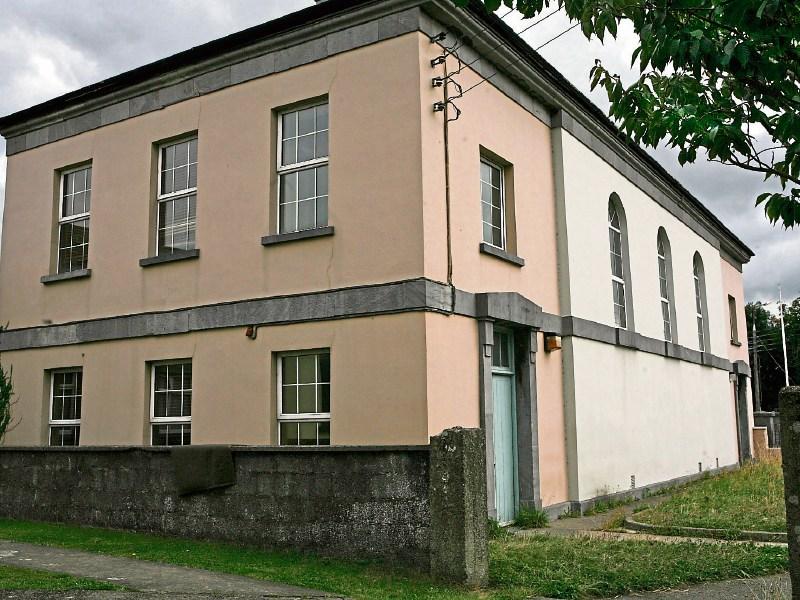 Evan Hallahan (27)  of 6 St Patrick’s Terrace, Clonmel was before the court charged with driving without insurance, possessing a photocopy of an insurance disc of a different vehicle and using this photocopy at King Street, Clonmel last Wednesday, September 16.

He was also charged with causing criminal damage to a black Apple watch belonging to Garda Shane Lucey and possessing the drug Xanax at the same location on the same date.

Judge Patricia Harney remanded Mr Hallahan on bail under his own bond of €100 on condition he sign on daily at Clonmel Garda Station between 9am and 9pm, abide by a nightly curfew between 11pm and 6am and remain alcohol and drugs free.

She also directed that Mr Hallahan provide gardaí with a mobile phone number and keep the mobile phone fully charged and in credit at all times. She adjourned the cast to Clonmel District Court sitting of Novembe