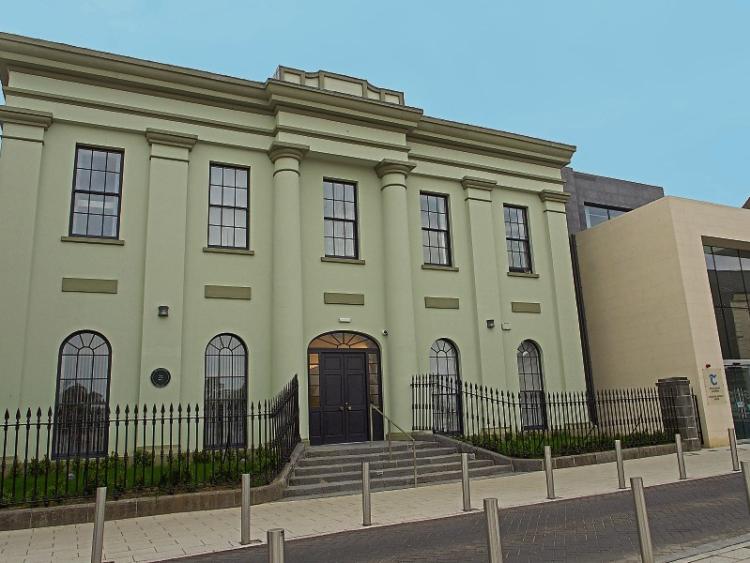 Carrick-on-Suir Town Hall, which is located on New Street

A revamp of the streetscape of one of Carrick-on-Suir’s town centre streets worth an estimated€240,000 is scheduled to begin in two weeks time.

The news about work commencing on the New Street upgrade project was revealed at Carrick-on-Suir Municipal District’s monthly meeting by district engineer Willie Corby and was welcomed by Carrick-on-Suir’s two councillors.

The project will consist of the laying of new paving and kerbing on New Street between the Town Hall and the William Street junction,  the placing of overhead wires underground and installation of new public lighting.

Mr Corby said he met residents and business owners from New Street on Wednesday, September 24 to discuss the project, which received 100 per cent approval from them.

He told councillors he aimed to have the street refurbishment works completed before the Christmas rush.

Cllr Kieran Bourke (FF) said it was good news that this project was to start and that residents and businesses are on board.

“Let’s hope there will be no delays as it (Christmas) is going to be critical for businesses and shoppers,” he added.