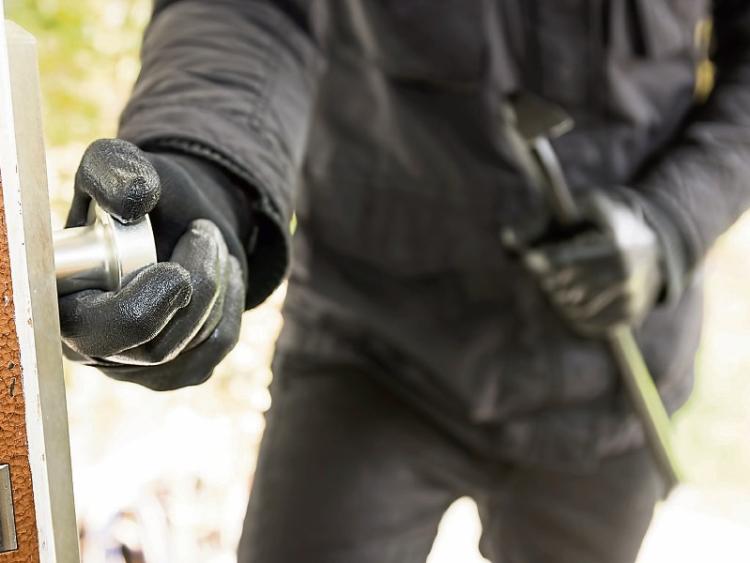 Burglars stole an estimated €700 worth of jewellery and television equipment from a house in Knocklofty near Clonmel last week.

The break-in at the house at The Mews on the grounds of Knocklofty House occurred last Thursday, October 1. Entry was gained to the house via a front window that was forced open. Jewellery valued at €200, a television and ancillary equipment valued at €500 were stolen from the premises.

A Cahir Garda Station spokesman has appealed to anyone with information that may assist their investigation into the burglary to contact the station at (052) 7441222.