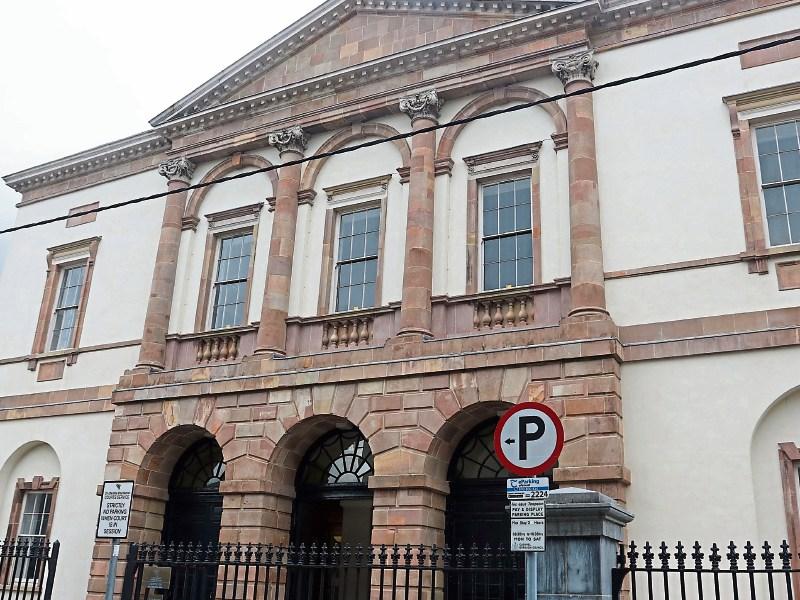 A Fethard man burgled a B&B and slashed the tyres of two vehicles in his hometown on the same night in June, Clonmel Court heard last week.

Adam Power of The Green, Fethard pleaded guilty to committing burglary at The Gateway B&B at Rocklow Road, Fethard and causing criminal damage to two cars at St Patrick’s Place, Fethard in the early hours of June 6 last year.

Sgt Carol O’Leary said CCTV footage showed the B&B was burgled at approximately 1am on this date. The owner reported that a television was taken from the premises.

The two cars at St Patrick’s Place  were damaged by Mr Power at approximately 4am. Sgt O’Leary  estimated around   €100 worth of damage was caused to each vehicle.

Sgt O’Leary added that Mr Power had 42 previous convictions. The majority were for road traffic offences and five were under the Theft Act for burglary offences.

Mr Hayes outlined that Mr Power took up a treatment place at a centre in Knock and was accompanied in court by Fr Declan Lohan, who was attached to the centre.

The solicitor  handed a testimonial from Fr Lohan to the court.

Judge Finn praised Mr Power for taking the time and trouble to achieve greater knowledge and insight into his behaviour.

He said he  was prepared to take a gamble on him based on what Fr Lohan informed the court in relation to the therapeutic work the defendant  is involved in with the community.

The judge directed Mr Power to pay compensation to the injured parties. He noted the estimated compensation owed to them was   €500.  When the compensation was produced later at the court sitting, Judge Finn  granted Mr Power the benefit of the Probation of Offenders Act.