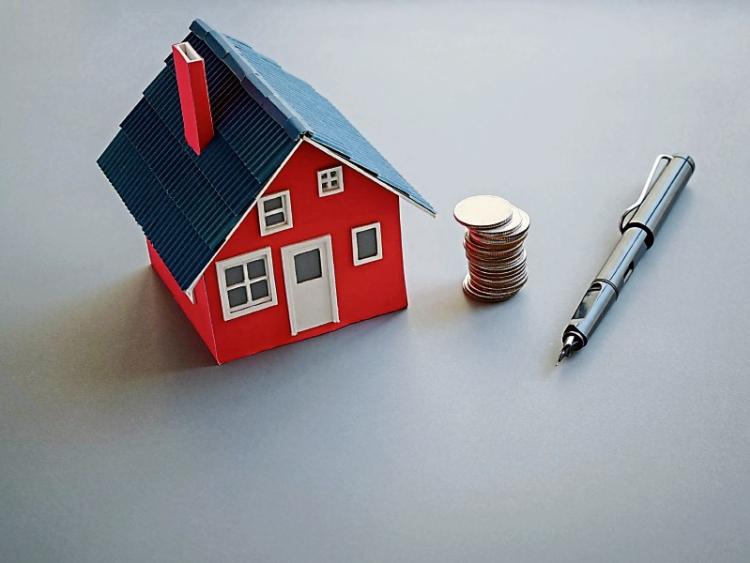 The proposal to build 46 residential units at Glenconnor is “very unfair on existing residents of mature estates that have been there for years,” according to local councillor Pat English.

He says that the application submitted by Brinkley Developments and Homes didn’t represent proper planning for the area.

An overall masterplan for the Glenconnor area should have been drawn up instead, as opposed to “piecemeal developments” that were planned, he stated.

Cllr English says he wasn’t happy with the proposal to bring all vehicular and pedestrian access to and from the development through one estate, Wheatfields, while he noted that another access road running through Glenview Close was planned for future developments.

Extra traffic passing through the area and onto the Cahir road would also raise concerns over safety.

As it was motorists found it hard to get onto the Cahir road, without further increasing traffic volumes, he stated.

Cllr English  - who along with his Workers and Unemployed Action Group colleague, former TD Seamus Healy, has made a submission on the proposal to Tipperary County Council  - said he was also concerned with the density of the development.

“A lot of houses are being pushed into a small site. The 20 apartments planned for the area would be more suitable for a town centre or city centre.” 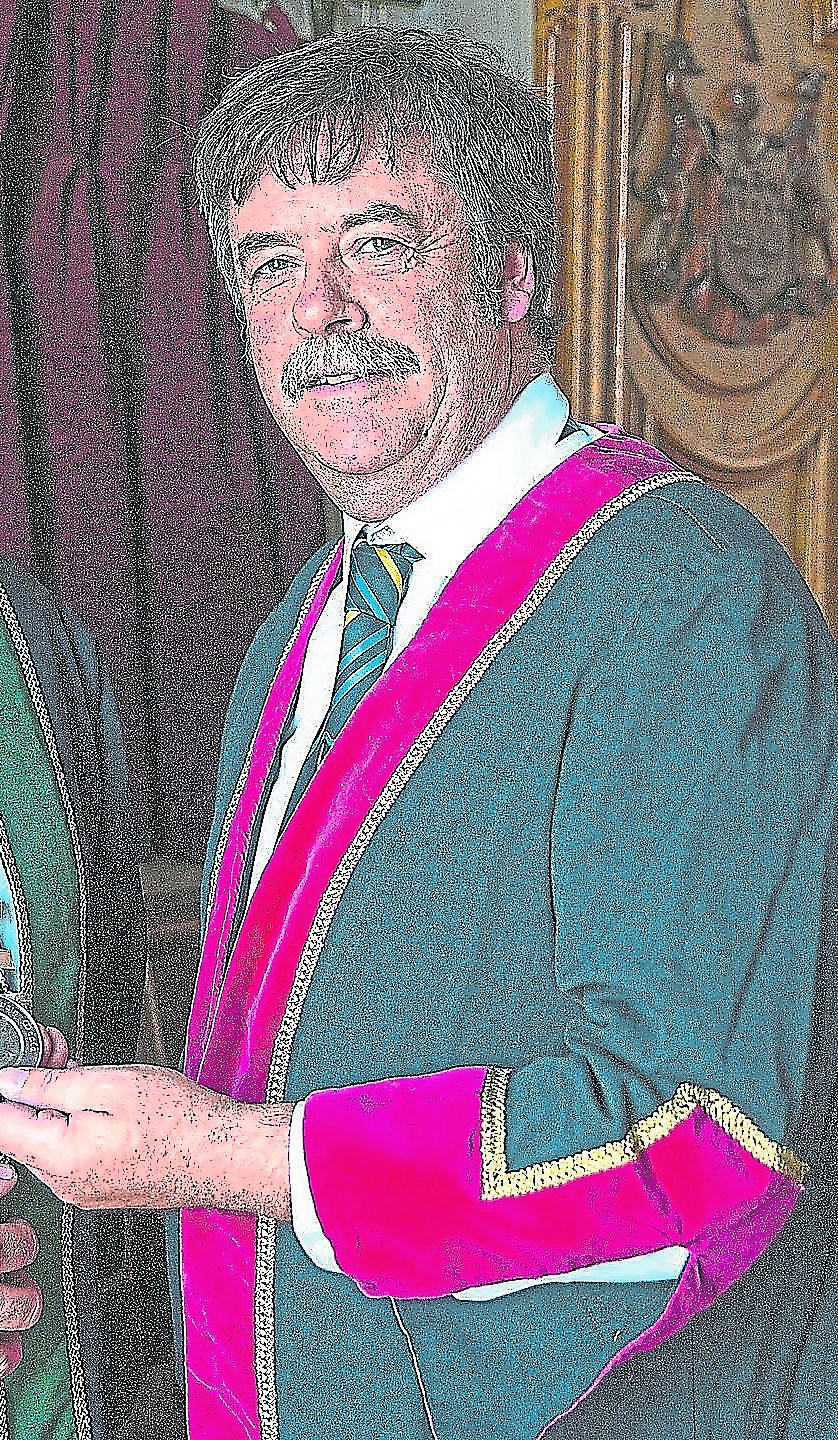 Cllr English (pictured above) said he had been contacted by a lot of concerned residents in the area, and he understands that well over 50 objections had been lodged with the county council.

“From a traffic management aspect alone, the development would add even more congestion to the area.”

He said that because of all the water outages in Clonmel, some estate or other had its supply interrupted nearly every second week. 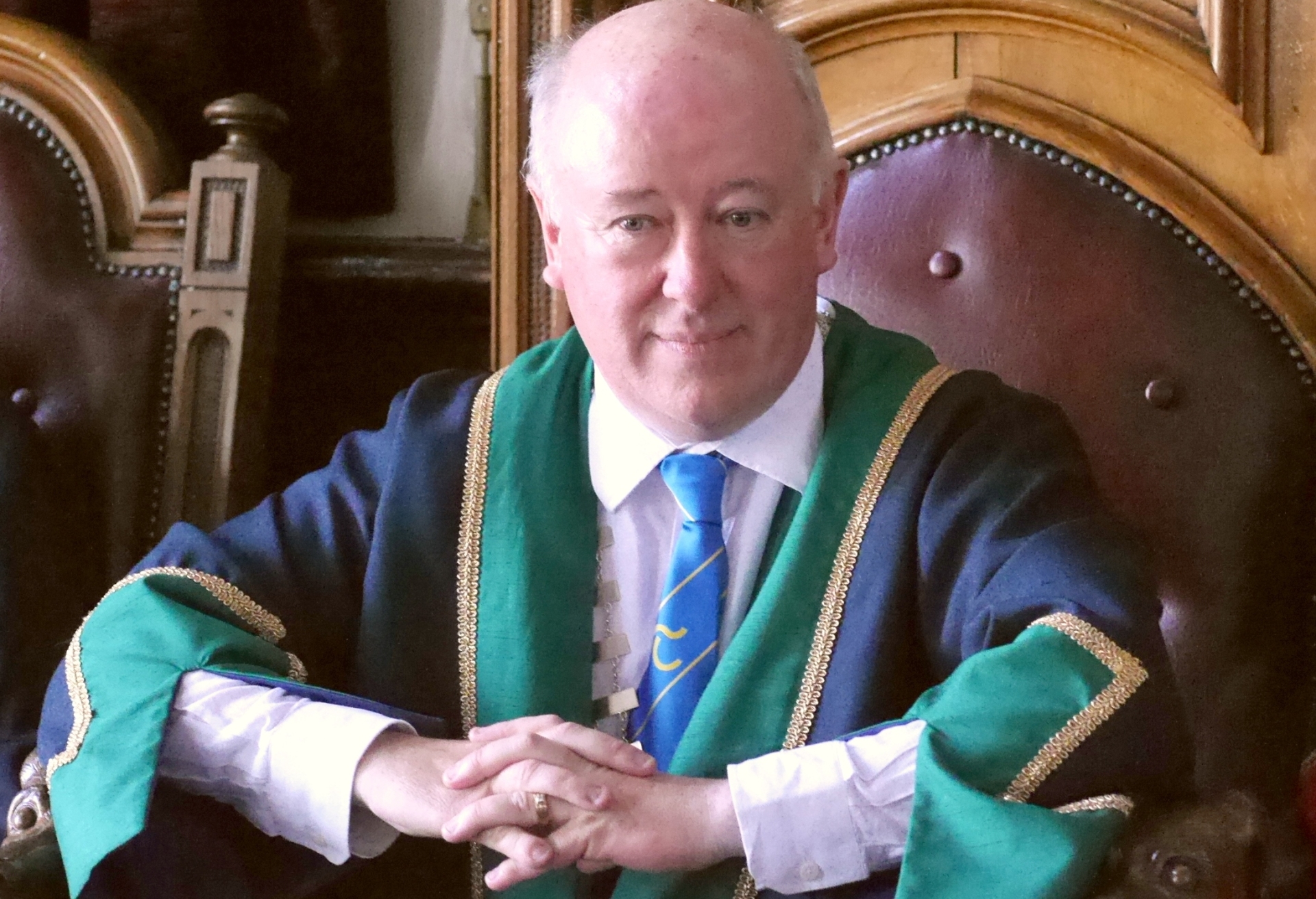 “If you add another 46 houses in this area, with the same water infrastructure, it would create more problems.”

Cllr Molloy said that while there was a need for more housing, that development would be too large for that particular area, and was very unfair on the residents of the existing estates in Ballingarrane.

For more news read Where can you shop for the next six weeks under Level 5 restrictions?