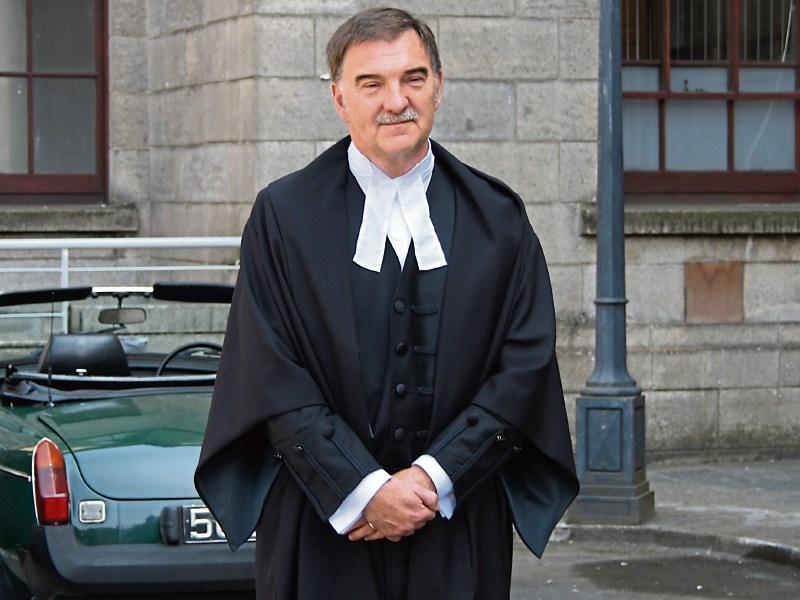 A Clonmel based man pleaded guilty to assaulting a woman when he appeared before Clonmel Circuit Court.

Krystof Pilarski of 8 Riverview Court, Irishtown pleaded guilty to assaulting and harming the woman in County Tipperary on August 20, 2019 when he was arraigned at a recent sitting of the court.

He said Mr Pilarski hadn’t any previous convictions and was a Polish national living in Ireland three years.