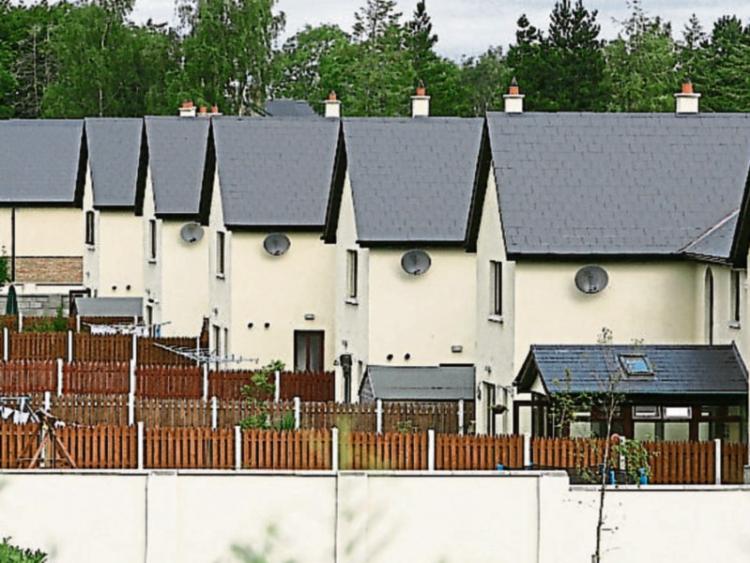 Nearly a third of housing applicants offered council homes in the Tipperary/ Cashel/Cahir Municipal District this year turned them down, it was revealed at Tipperary County Council’s monthly meeting.

Tipperary Town Cllr Annemarie Ryan said the council’s October housing report showed  24 of the 76 housing tenancy offers in her Municipal District so far this year were refused by applicants.

This was a large number of refusals and she urged the council to expedite the roll out of the Choice Based Letting scheme, which she believed would avoid so many tenancy offers being turned down.

Under Choice Based Letting, council  housing applicants can express their interest in renting a council property suitable to their needs in their preferred area.

When the scheme is introduced, the council will have a list of social homes designated for Choice Based Letting.  A number of local authorities around the country are already operating the scheme.

Clogheen Cllr Marie Murphy (FG) said the council couldn’t get the Choice Based Letting in soon enough and  proposed that council officials communicate with councillors in relation to tenancy offers in their area as they were the people on the ground.

She argued that it may reduce the refusal rate.

But Clonmel’s Independent Cllr Pat English said he believed councillors were “talking up” the issue of council housing refusals.

He pointed out that tenants were allowed to make two refusals and this should be taken into account.

The council’s director of housing Sinead Carr said the council expected to roll out the Choice Based Letting scheme next year assuming the necessary resources and staff were in place.

She said the  local authority hoped that would resolve some of the problem in relation to refusals.

Ms Carr said  Cllr Murphy’s proposal about the council  communicating with  councillors in cases of tenancy refusals in their areas would be extremely difficult to do in practice.