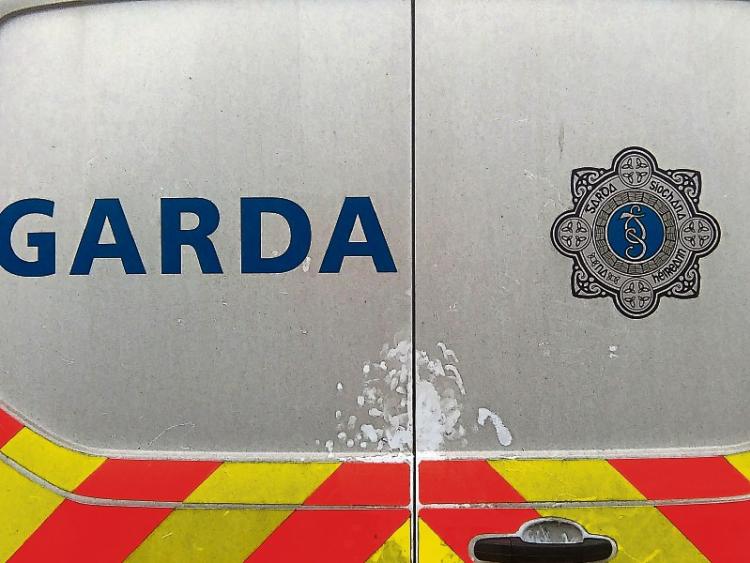 A teenager and a man aged in his 20s have been arrested and charged in connection with the burglary of a house in Clonmel at the weekend.

The house at Cascade Park at Old Bridge, Clonmel was broken into last Friday night/Saturday morning November 13/14. Entry was gained to the house by smashing a window.

A Clonmel Garda Station spokesperson said two local males, one aged in his late teens and the other aged in his early 20s, have been arrested and charged in relation to the incident and are due to appear before Clonmel District Court in December.