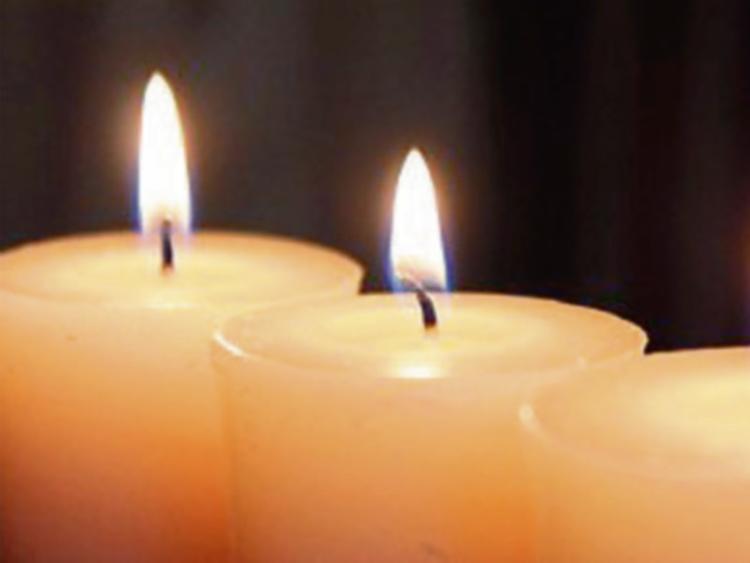 A popular garda sergeant in the Cahir district, who passed away last Saturday after a  brave battle with illness, was remembered at his funeral for the huge contribution he made to the communities he served in during his career.

The untimely death of the 47-year-old native of Newrath, Waterford, has deeply saddened all his garda colleagues, his local community and all who were privileged to know him during his two decades of distinguished service in An Garda Síochána.

The native of Newrath, Waterford was stationed in Ardfinnan up until his recent promotion to the rank of sergeant. He also served in Cahir, Tipperary, Templemore and Cashel during his years in the force.

In his Requiem Mass homily, Fr Michael Toomey, PP of Ardfinnan, paid tribute to Sgt O’Halloran’s dedication as a garda.

“Niall saw it more than just a job but a true vocation - helping, serving, assisting and getting involved in so many local and community activities whilst maintaining law and order, which is not easy at the best of times.”

He described how Niall was always happy to care for older members of the community, keeping them safe and helping with community Christmas parties and having a sing song when called upon.    Fr Toomey noted  Facebook was inundated with tributes to Niall over the past few days and he singled out one tribute stating he was the “absolute essence of a community guard” as a very apt description of him