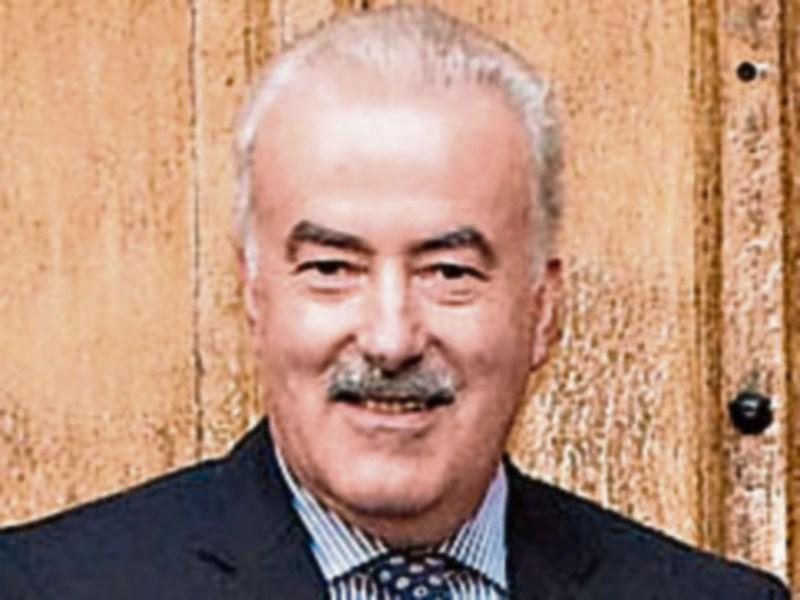 A man has received a €300 district court fine for stealing two bottles of vodka from a discount supermarket in Cashel.

The fine was levied on Eoin Quinlan with addresses at Croke Street, Thurles and The Crossroads, Annacarty at Cashel District Court last Thursday where he pleaded guilty to stealing the alcohol from Cashel’s Lidl store on November 21, 2018.

Sgt Carol O’Leary told the court Mr Quinlan was one of three people who entered the Lidl at Spafield, Cashel  on this date. They selected bottles of vodka from the shelf and left without paying.

He was identified as having taken two bottles of vodka. She replied “no” when asked by Judge Finn if the bottles were recovered by the store.

Sgt O’Leary  said the majority of Mr Quinlan’s 35 previous convictions were public order offences and he had one previous theft conviction imposed at Tipperary District Court in June 2018.

Mr Quinlan also pleaded guilty at the court to being drunk and a danger to himself and others at Boherduff Heights, Clonmel on September 18, 2018.  Judge Terence Finn marked the offence proven and taken into account in the overall penalty he imposed.