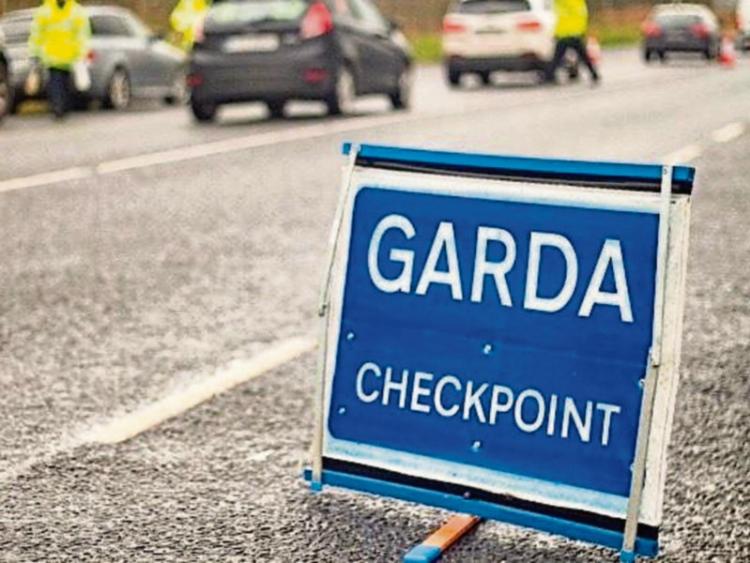 Tipperary District gardaí seized 13 vehicles over a period of seven days this month because they were being driven without without tax or insurance.

Some of the vehicles seized were stopped at  garda checkpoints while others were  stopped randomly by officers.

Owners of  vehicles that gardaí seize must pay to have them towed and are also charged a daily storage fee until they reclaim them.

A Tipperary Garda Station spokesman said about 90 per cent of vehicles gardaí seize end up being crushed as their owners don’t reclaim them. To avoid this fate, he  advised motorists to ensure their vehicles’ tax and insurance cover are  in order.