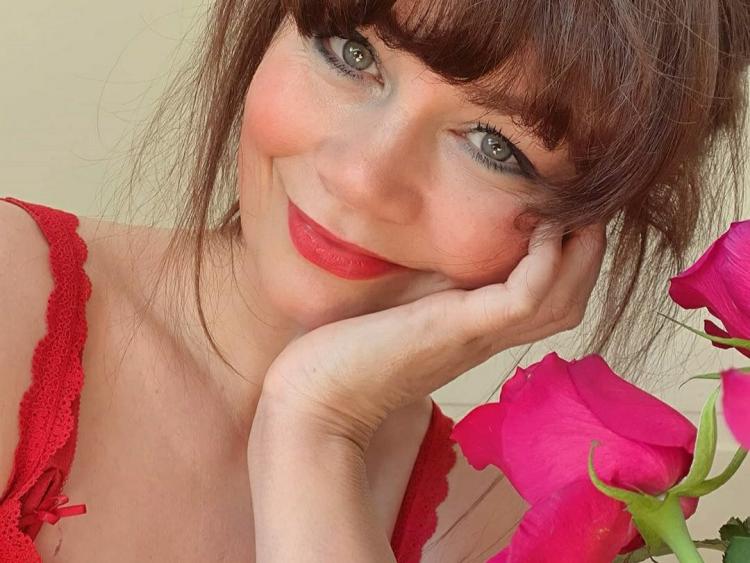 Rachel Pilkington is well-known to TV viewers from her acting roles and from her current role as the feisty Jane Black in the RTÉ soap Fair City.

Here in Tipperary however we know her as a warm, engaging and caring person who has been part and parcel of the community in Tipperary Town over many years and far removed from the character that she portrays so well on TV.

Rachel was born in Dublin and lived there until she was six and a half. When her parents separated, they moved back to her mother’s home town, Tipperary. She has one younger brother, Simon and an older sister Sarah.

Rachel has two sons; Jordan who is 24, graduated with a law degree last year, and Noah is 14 and in secondary school.

In talking to Rachel about her life and career I was at the outset interested to know who was the person that had the greatest influence on her.

To this question it was no surprise to hear her say her mother Fiona (née FitzGerald). “She was the one who listened whenever I felt sad or down and the one who consistently gave of herself selflessly to ensure I got every opportunity to flourish and grow in life.

She was also the one who got up in the middle of the night to comfort me when I was afraid or bathed me down with a basin of water when I had a high temperature.

She brought us on every holiday, plastered every cut and prepared every school lunch. My mother was the one who nurtured in me the empathy and compassion I have today.”

Rachel and her late father Joe (pictured below), will be well-known through their respective acting roles so I wondered if the acting bug came mainly from her father who was a regular on our TV screens in the late 1960s and 1970s through his role as Eamonn Maher in the long running soap The Riordans. 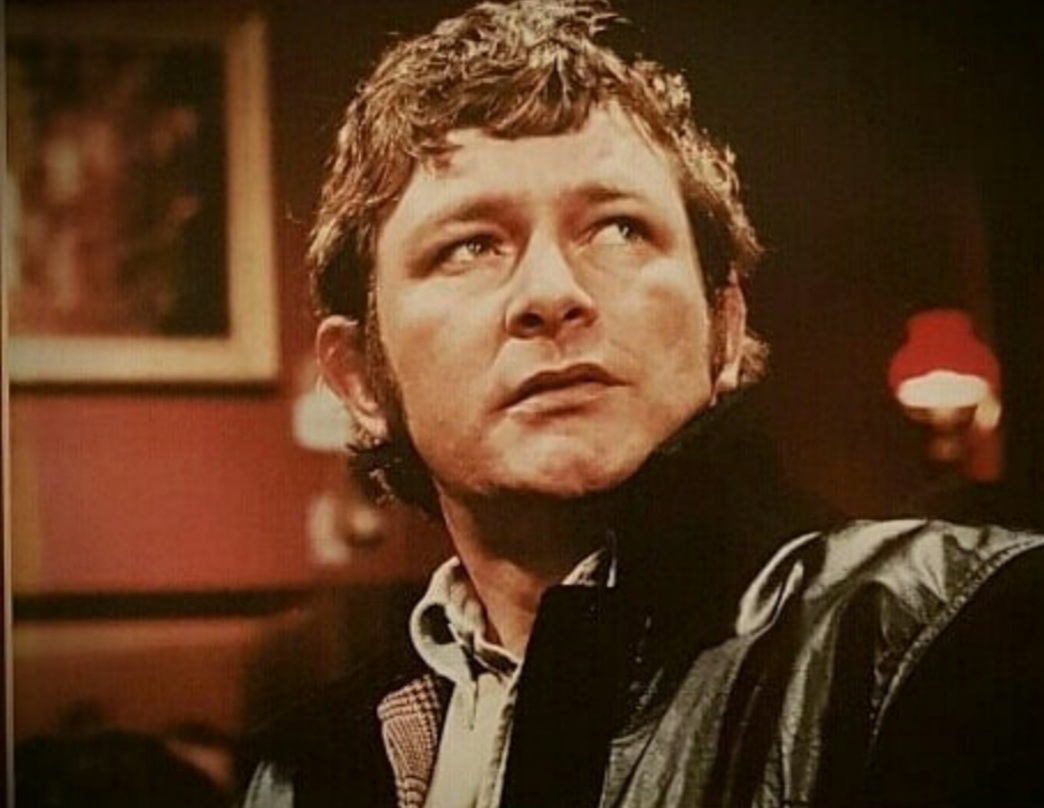 “My love of acting came from both sides really. My mother trained at the Abbey School of Acting and travelled with their repertory company. My Dad Joe also toured with the theatre but he was most well known for his role in The Riordan’s where he played the affable traveller Eamonn Maher.

"So acting has always been in my life and blood, and it has always felt very accessible to me. When I began leaning towards a career in acting, I was only ever encouraged and I realise now how fortunate I was to have two open-minded parents who valued creativity and the arts.

"I have countless memories of my Dad before he passed away in 1999 at the age of 58. But I think the most valuable thing I learned from him was to respect and care for the earth. He was way ahead of his time when it came to recognising the threat we posed to the environment.

"And in hindsight, I realise that must have caused him a lot of pain and frustration. Feeling ‘helpless’ causes a suffering of its own - especially if few others recognise the injustice that’s so glaringly obvious to you. That’s something I really understand more myself now.”

Rachel got her first professional acting role shortly after graduating from The Gaiety School of Acting in 1995. It was a small part in a short film called Edward No Hands for RTÉ and BBC. She was on Glenroe (which commenced broadcasting in 1983) for the last three years of the series and says that that was an incredible experience and the cast quickly became like family to her.

"I still remember my first day, walking into the room where everyone had gathered for the read through and I knew the names of every single actor and character because I’d grown up watching them all every Sunday night from the age of eight. That was a very surreal moment for me.

"I was devastated when Glenroe came to an end. It had brought so much joy and light to my life at that time. In fact, I had a vivid dream that it was going to be axed, just three weeks before it actually happened.

"Two years after Glenroe finished, I got a bigger part in a new medical drama called The Clinic which ran for seven seasons. I auditioned for the part of the physiotherapist Keelin Geraghty the same day my grandmother Eithne (Horkan) FitzGerald died. Saoirse Ronan played my little sister on The Clinic.

"She was only nine at the time and that was her first professional role. The Clinic provided another invaluable opportunity to hone my craft while making new friends simultaneously. I’m still in touch with a lot of the cast but I’m particularly close to Amy Huberman and Norma Sheahan.

"The three of us still meet up and Amy is my youngest son Noah’s Godmother. Brian and Amy then asked Noah to be the page boy at their wedding in 2010 when he was only three."

Rachel is now very associated with the soap Fair City where she plays the role of Jane Black. I wondered as to how challenging a role that is for her; “I think it was more challenging when I first started on Fair City seven years ago as I had to quickly adapt to a faster production pace and get used to working with three cameras instead of one. But I’m very used to the flow and rhythm of the production now so that allows me to really enjoy each day more. Like every other production, it’s very much a family unit.

"There’s a great intimacy involved in being an actor because a good performance is reliant on you feeling comfortable around other people, even if you don’t know them very well. Actors are generally more expressive and tactile and it’s one of the reasons I enjoy friendships with other actors.

"I feel they’re more inclusive and understand the vulnerabilities and idiosyncrasies of being human. I’m not suggesting other people don’t, I just find actors particularly open and sensitive to the human struggle.

"But I’d like to counter that now, by saying that my longest friendship has been with Jennifer Leahy (a nurse) who grew up with me in Tipperary Town. We’ve known each other for 33 years now and she has most certainly been a rock to me throughout that time."

As to the character Jane Black, is she very different from her own character? “I really enjoy Jane’s wry sense of humour and the writer’s always give me funny one-liners. Jane’s very different to me though in a lot of ways, so I relish getting to say things that I wouldn’t dream of saying to someone in real life.

"I laugh a lot between scenes (and sometimes between takes) especially if a line is particularly funny. My greatest challenge on set is probably just trying to get through a funny scene without laughing, especially if I can see that the actor opposite me is struggling not to laugh as well. You can always see it in their eyes first."

In next week’s paper I speak to Rachel about her concern for the environment, about Covid-19 and about her love and hopes for Tipperary.