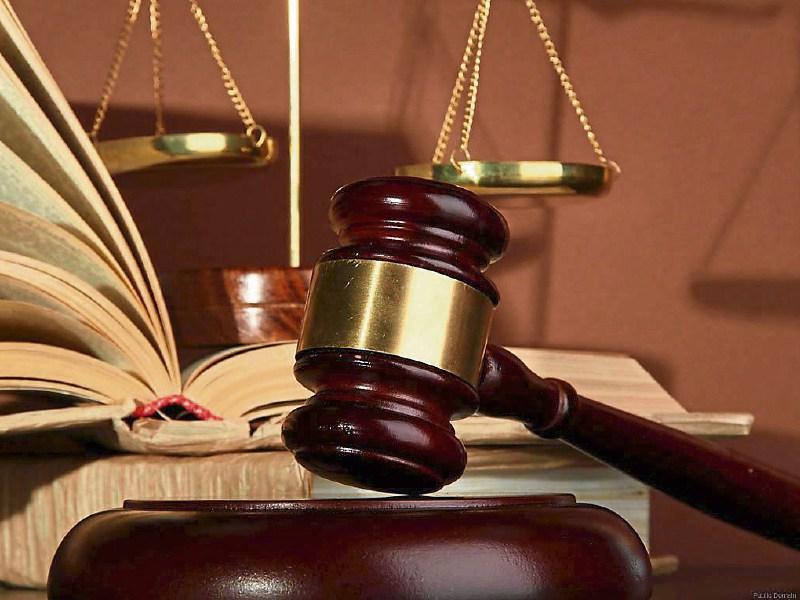 A 33-year-old man was fined €300 at Cashel District Court for taking a car from an addiction treatment centre house near Golden without the owner’s permission.

Dermot Griffin of Buncurrig, Ballyheigue, County Kerry pleaded guilty at the latest sitting of the court to committing the offence at Ballycarron House, Golden on the night of November 11, 2018.

Sgt Carol O’Leary said Mr Griffin was arrested at 9.20pm on this date and had in his possession a car key for a silver Nissan Almera car belonging to the complainant who had made a statement that his car was  taken without  his permission.

At the time, Mr Griffin was living at Ballycarron House, a Cuan Mhuire Addiction Treatment Centre resident where he was receiving counselling.

Sgt O’Leary added that Mr Griffin had 12 previous convictions, the majority of which were for public order offences.

Defence solicitor Colin Morrissey said Mr Griffin  accepted he took the car without the owner’s permission and travelled to Clonmel.

“He held his hands up and accepted responsibility,” Mr Morrissey told the court.

Mr Griffin had a difficulty with alcohol since an early age, the solicitor  continued.

He was now back living and working in Kerry.