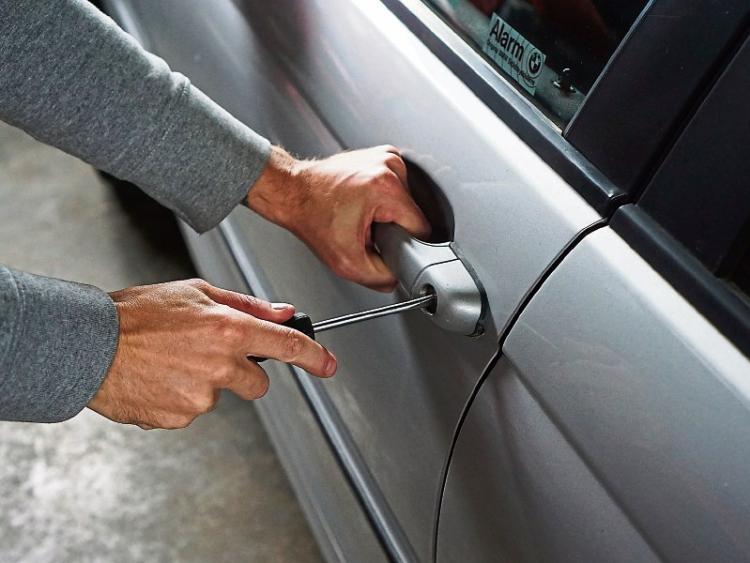 A laptop, a Euromillions ticket and cash were among the property stolen from two cars parked in Dundrum on Sunday morning.

The cars parked at Deerpark, Dundrum were broken into between 11am and 12noon on November 29. The area is popular for walking.

The rear window of one vehicle was broken and one Euromillions ticket and some coins were stolen.

A Dell laptop and handbag containing cash were stolen from the other car.

Meanwhile, a car parked across from the church in Donaskeigh village was broken into on Saturday between 5.30pm and 7pm. A window was broken in the vehicle but no property was reported stolen.

A Tipperary Town Garda Station spokesman appealed to anyone who witnessed suspicious activity in both areas around the times of the car break-ins to contact the station at (062) 51212.

He also urged the public not to leave any valuables in their vehicles when they park them.