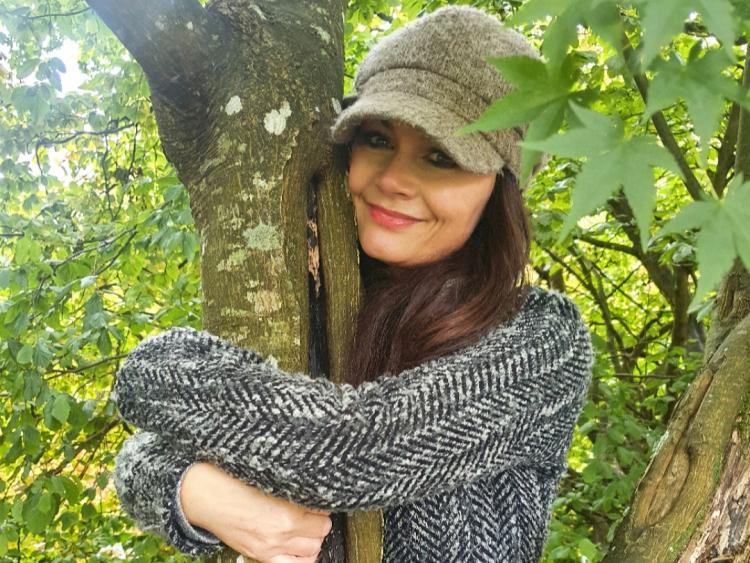 Last week I featured the first part of an interview that I conducted with Fair City actor, Rachel Pilkington.

In this second part I talk to Rachel about her interest in the environment and animals, the impact of Covid-19 on her and her family and her love for Tipperary. Hope you enjoy this second instalment.

As many readers will know Rachel Pilkington has a keen interest in the environment and has frequently been vocal on issues such as veganism, animal rights, fur farming and on other modern environmental issues.

I wanted to explore this a little further with her so I began by asking her if her name had any link to the the conservationist Rachel Carson.

“Yes, I was named after the American environmentalist and author Rachel Carson who died in 1964, so a love and regard for the earth was nurtured in me right from the beginning. I live by the philosophy, ‘If you look after nature, nature will look after you’.

“I became vegetarian almost 12 years ago and in the last four years I’ve embraced a wholefood, plant-based diet. While this certainly helps to reduce my own carbon footprint, my primary motivation was actually animal rights and welfare. I think we can all play a role in supporting biodiversity by planting more native wildflowers and trees and creating ‘greener spaces’ throughout our towns and cities.

“And we can all start immediately in our own gardens. I would love an electric car now but it’s still a little out of my reach due to cost. One day though, that’s my next goal.”

We know that Rachel has been campaigning for several years for an end to fur farming so I asked her if she felt that we were doing enough to protect animal welfare. “I believe we need to learn to live in harmony with other living creatures and recognise their intrinsic value and right to life and freedom. I deplore animal cruelty. We’re very backward when it comes to the treatment of animals here in Ireland.

Many actors like Rachel have been unable to work and when they did return to work due to Covid-19 they have had to do so with heavy restrictions. I asked Rachel as to how she has coped on returning to that working environment. “Reasonably well. I returned several weeks after the production had resumed so most of the changes had been established and implemented by then.

“The greatest challenge for me, was not being able to hug people. But it’s also frustrating not being able to move close enough to the actors you’re playing opposite, particularly if the scene requires it. Remaining two metres apart feels extremely unnatural and greatly inhibits your natural instincts which in turn compromises the truth of the piece.” Central to Rachel’s life has been family and growing up in Tipperary gave her incredible freedom.

“I was constantly out on adventures with friends; climbing trees, doing gymnastics, cycling, swimming, roller-skating and playing just about every kind of sport - not to mention the joy I felt in supporting the Tipperary hurling team. One of the great highlights (and in fact a highlight for many children of the time) was flying down the Tipperary hills in a cardboard box. On a bad day, you brought a flattened cornflakes box. On a good day, you had a crisp box (and by God but you’d find a way to fit into that!)

“On a great day, you’d leave O’Dwyer Brother’s hardware shop on the Main Street with a massive fridge-freezer box that could fit 40 children and you’d carry it up through the town over your head, in a way obvious to locals where you were headed.

“Children carrying cardboard boxes was a regular sight in Tipperary Town in the 80s. Children who liked to live more dangerously brought car doors and bumpers. But you had a much greater chance of winding up in Cashel hospital when you brought steel.”

Rachel’s mother Fiona (pictured below) is a member of the FitzGerald family who had several different businesses in Tipperary Town. Many people will recall Horkan FitzGerald’s in Kickham Place with Rachel’s grandfather Maurice behind the counter or indeed the Basement Coffee House or An Stad bookshop also in the town. 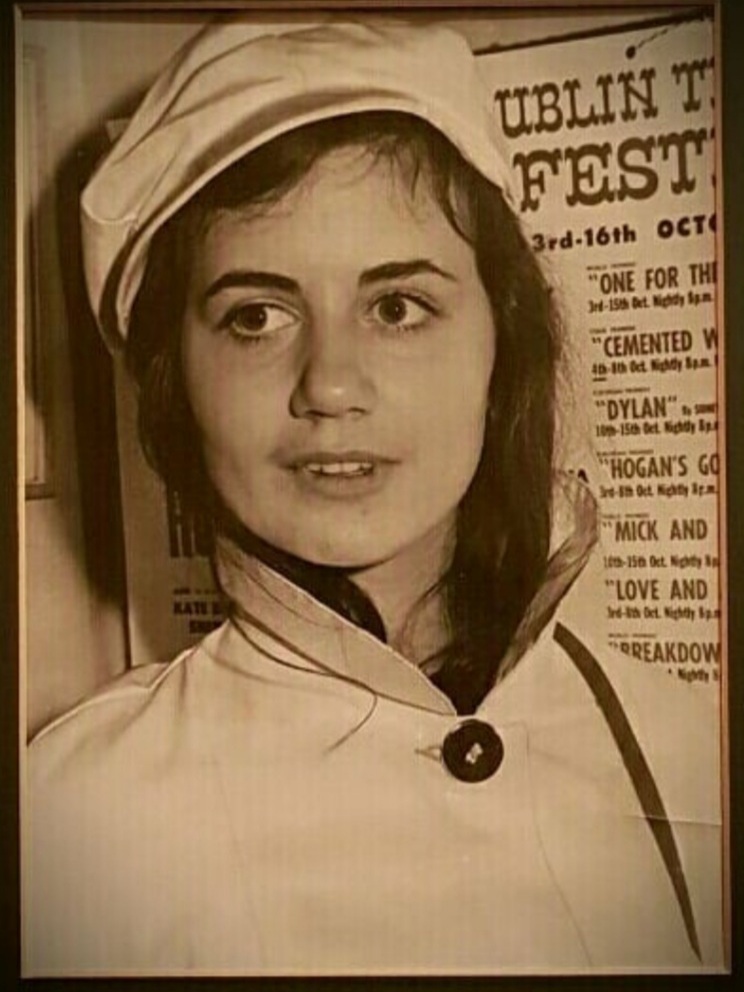 So I wondered therefore if Rachel ever harboured any interest in the business herself.

“I didn’t harbour an interest in starting my own business but I did gain immeasurable knowledge, experience and insight into people by working in different family businesses there. I think I worked in all of them at one stage or another while growing up. I served coffees and cakes in the Basement coffee house when my uncle Rónán ran it with his wife (at that time) Jacqui.

“And I served hundreds of customers from behind the tills in my grandads shop (Horkan FitzGerald’s) while standing on a crate from the age of ten.

“I sold books and cards in An Stad bookshop which eventually became my mother’s shop and my uncle Kerry had several different businesses there over the years so I often helped him out too or babysat his children.

“So Tipperary was an incredible place for me to grow up. And the older I get, the more I now realise and appreciate the opportunities that I had there.”

"Finally I wondered about Rachel’s hopes for herself and for her sons into the future. “My hopes for myself, are the same as the hopes I have for my sons- to possess good health and peace of mind. If you care for your mind, you care for your health. The mind and body are intrinsically interconnected.”