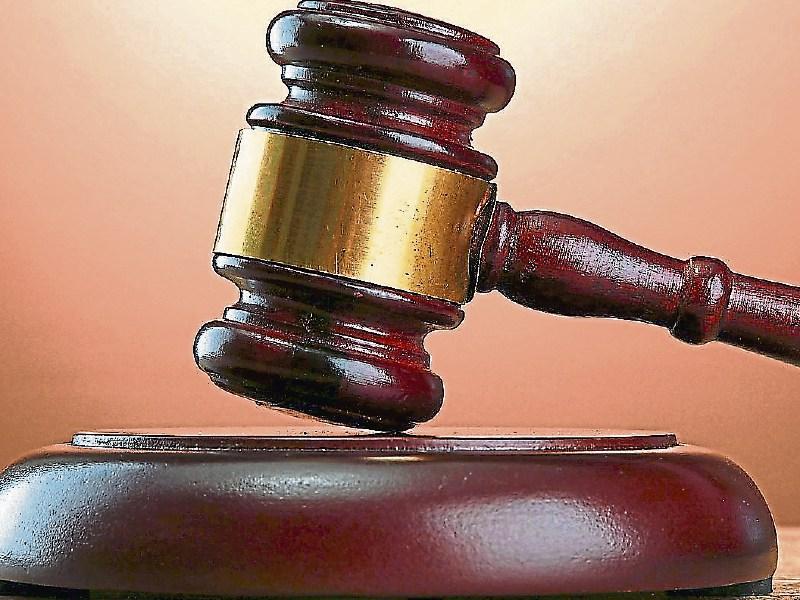 A four months’ suspended prison term,  five year driving ban and €1,100 fine have been imposed on a 22-year-old Fethard man caught drink driving and driving without insurance or a licence.

Dean Dorney of 72 Woodvale Walk, Fethard received these penalties at Clonmel District Court last week after he pleaded guilty to drink driving at Barrack Street, Fethard on September 16 and driving without insurance or a licence on the same street in Fethard on March 4.

Sgt Carol O’Leary told the court gardaí stopped a vehicle driven by Mr Dorney at 2pm on September 16. He provided a blood sample at the garda station which showed he was over the excess alcohol limit with a concentration of 28mgs of alcohol per 100mls of blood.

On March 4, Garda Shane O’Neill saw Mr Dorney enter a Centra Shop and saw a vehicle parked across from the shop. He became aware that Mr Dorney had driven without insurance cover. The garda viewed CCTV footage that showed him driving on Barrack Street in Fethard and entering the shop. Mr Dorney co-operated with the garda and admitted not having insurance or a driving licence. Sgt O’Leary added that Mr Dorney’s 11 previous convictions included six for public order offences, one for driving without insurance and one for drink driving.

Defence solicitor Eamonn Hayes said his client lived with his mother in Fethard. He acknowledged he had an addiction issue and completed 16 weeks’ treatment at an  addiction treatment centre in Bruree. He was previously employed but was currently not working.

Judge Finn fined Mr Dorney €500 and disqualified his driving licence  for five years for  driving without insurance  and fined him €100 for driving without a licence. He  imposed the  four months’ prison term suspended for three years,  €500 fine and concurrent five year driving ban for the drink driving offence.