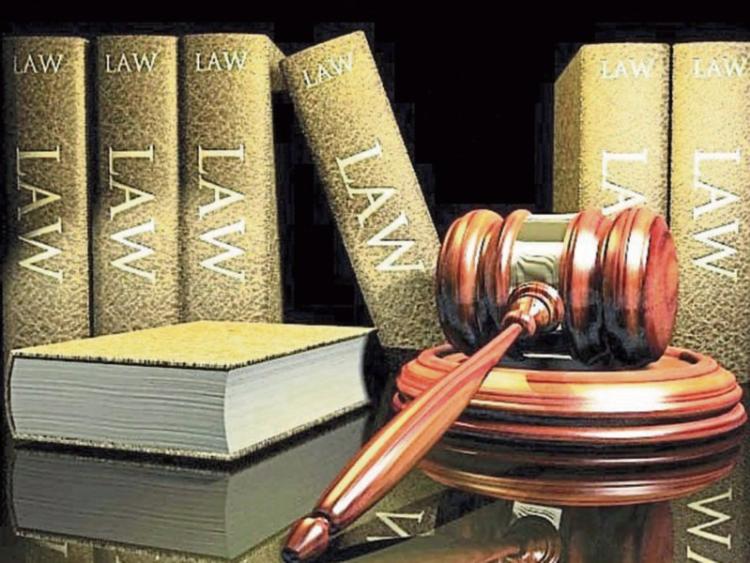 A 28-year-old man pulled a woman he was giving a lift home to out of his car, punched her and robbed her handbag before leaving her on the side of a road near Cashel at night, Clonmel Circuit Court was told.

The crime was committed by Ryan McGrath of 24 Abbot Court, Holycross, who received an 18 month suspended jail term and ordered to pay €2,000 compensation to Tara Power, the victim of the robbery he pleaded guilty to  committing at Dualla Road, Cashel on August 16, 2019.

As she sentenced Mr McGrath, Judge Helen Boyle said Ms Power suffered a “very traumatic and scary experience” and being left on the side of a road in the dark was a “pretty disgraceful thing to do”.

Garda Helena Power of Cashel Garda Station told the court gardaí were called out to the Dualla Road, Cashel at 2am on August 16, 2019 where they met Tara Power, who was in a very distressed state. She had been robbed.

Ms Power  had been on a night out with friends in Cashel and accepted a lift home from a male and female. On the way home, she was pulled from the car, punched in the head and knocked to the ground by the man and her handbag was taken.

He then got back into the car and drove off.  Ms Power was not familiar to the area, which was three to four kilometres from Cashel town centre, and had to call to a house to get help. She was about 20-25km from home. Ms Power suffered bruising to her hip and knees and she also suffered headaches for a few days after the incident.

Garda Power handed into the court photos showing the injuries Ms Power suffered. She said enquiries were made and a suspect was identified. Ryan McGrath was arrested and brought to Cashel Garda Station and some admissions were made by him.

A victim impact statement made by Ms Power outlined how she suffered concussion and severe migraines immediately after the crime. She was also at a loss of €120 from the robbery of her handbag.

She described how she became withdrawn from friends and family after the incident and felt nervous when alone in her house.  The robbery also impacted on her studies for a Masters degree at the time. Ms Power also said she was now far more suspicious of people.

Garda Power said Ms Power didn’t wish to come to court for the hearing of the case. “She is trying to get her life back. She is still very shaky about talking about it.”

Judge Boyle asked was there some suggestion the defendant thought he should be paid to bring Ms Power home. Garda Power replied that when they found out where Ms Power was living, they didn’t want to go that far.

The court heard that Ryan McGrath had four previous convictions including two road traffic offences, one conviction for cultivating cannabis plants and one for possessing drugs.

Prosecuting barrister David Humphries said gardaí obtained CCTV footage from several sources in Cashel town centre to identify the car Mr McGrath drove. Ms Power could only describe it as small and black and possibly a Volkswagen. They eventually spotted the car and with a partial registration number they were able to locate the vehicle.

Defence barrister Kevin Byrne said a letter of apology was sent in June and his client had expressed remorse and shame for what he did that night. He requested the court to take into account his client’s early guilty plea. Mr McGrath was sent forward to the Circuit Court after making a signed plea of guilty in the District Court. He also asked the court to take into account his good work history. The barrister pointed out his client’s previous convictions dated back to 2011 and 2013.

Mr McGrath had a drugs and alcohol abuse problem but had taken serious steps to address his addiction. He had engaged with the HSE’s substance misuse service and Narcotics Anonymous. His client had also moved away from the negative peer group he was involved in. The barrister handed in urine analysis reports on behalf of  Mr McGrath to the court as well as a psychological report and employer’s reference.

When Judge Boyle asked if there was any chance of the defendant compensating Mr Power for the trauma she suffered, Mr Byrne said his client had mentioned a figure of €2,000 to him. He hadn’t come to court with compensation as he was laid off from his job.

Judge Boyle described Mr McGrath’s actions in leaving this woman in the dark on the side of a road as “bizarre”.  Mr Byrne responded that it appeared his client was instructed to do this by his then girlfriend.

After hearing all the evidence, Judge Boyle said she considered the offence warranted a three-year prison term but due to Mr McGrath’s guilty plea, she discounted the sentence to 18 months.

In view of Mr Byrne’s plea on behalf of the defendant and Mr McGrath’s lack of prior similar convictions, she suspended the sentence for a period of two years on condition Mr McGrath keep the peace and be of good behaviour and remain under the supervision of the Probation Service.

She directed he pay the €2,000 compensation to the victim within two years.