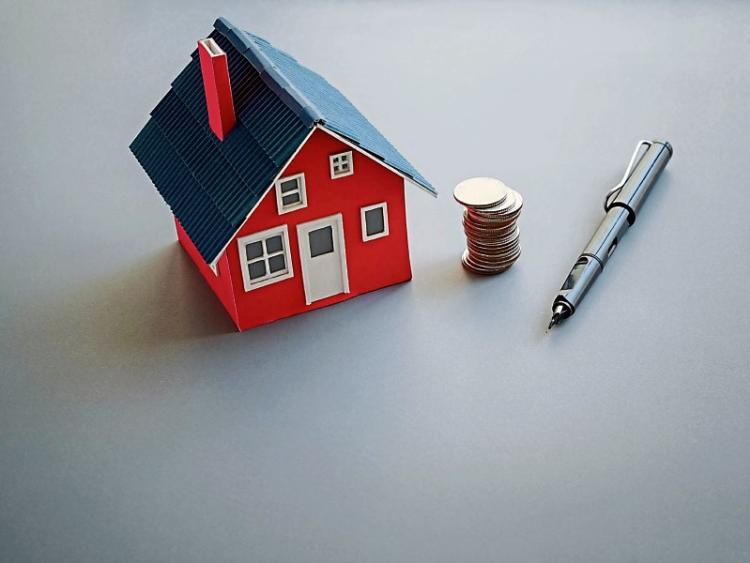 There's practically no accommodation for single men who might have children visiting once or twice a week, says Cllr Richie Molloy

Single men have found it very difficult to secure any accommodation in the Clonmel area, Cllr Richie Molloy has told a meeting of Clonmel Borough District.

One of the main letting agents in the town had said there was practically no accommodation for single men who might have children visiting once or twice a week.

If a house was advertised there could be between 40-50 people interested in getting it.

District Mayor Siobhán Ambrose agreed that single men or men whose marriages had broken down found it very hard to secure accommodation.

There were 630 applicants on the housing list for Clonmel but the county council hadn’t been building houses for some years, although Cllr Ambrose acknowledged the work that was going on and the work of the staff in the housing section.

Cllr Pat English welcomed the houses that had been built recently in Glenconnor but said it had been 20 years since the previous scheme had been built in the town. The council needed to get back into housing construction to reduce the waiting list, he said.

This would allow approved applicants to express an interest in an available home.

Sean Lonergan, senior staff officer in Tipperary County Council’s housing section, said there was a problem in every town with accommodation for single people.

However the Director of Housing had made it very clear that one and two-bedroom units would form part of their application to the Department of Housing, Local Government and Heritage for funding.

This issue was very much on the council’s agenda, he stated.

Mr Lonergan said a project to fund the choice-based allocation of council houses would hopefully be up and running by the end of next September.

The council would advertise proposals of houses that were available for letting and approved applicants on the housing list would be invited to apply at that stage.

For more Tipperary news read Gardai seize €3,700 worth of drugs and cash in Clonmel