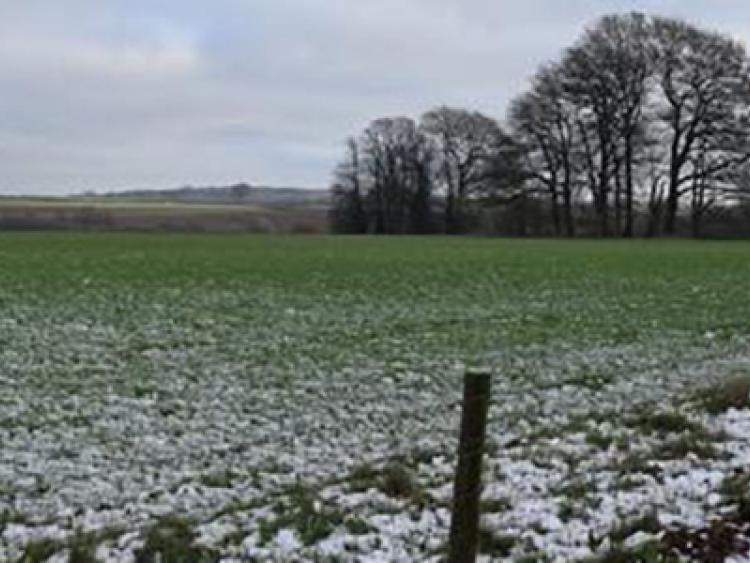 It will be cold and breezy in Tipperary with sunny spells and scattered showers, possibly wintry on higher ground but there will be bright and dry periods also.

According to Met Éireann, the highest temperatures will be just three to five degrees in fresh to strong and gusty north-westerly winds.

Tuesday night will be very cold and frosty with scattered wintry showers in places. Dry and clear elsewhere for a time with frost and icy stretches developing as temperatures fall to between minus three and plus two degrees.

Wednesday will be very cold in many places  with spells of rain and sleet and some falls of snow. Afternoon temperatures of one to four degrees in much of Ulster.

The outlook is for more cold weather.

On Thursday (New Year's Eve) it will continue cold, dry in many places with sunny spells, but there will be wintry showers in some northern and eastern counties at times and on some western coasts. Highs of just three to six degrees in moderate north-west winds.

On Friday (New Year's Day) it will remain cold, most places will be dry with good sunny spells but there will be some isolated showers in coastal areas, Afternoon temperatures of four to seven degrees in light northerly breezes.