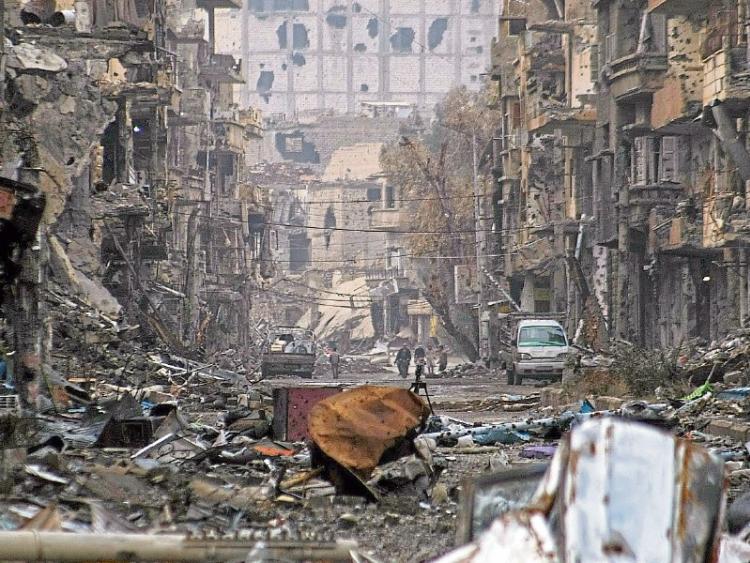 Four families of Syrian refugees that have arrived in Clonmel had received a warm welcome from the people of the town, a meeting of Clonmel Borough District was told.

Those families  already here had been accommodated in houses in areas including Glenconnor Heights, Crann Ard and St Pius Terrace, Old Bridge.

Mr Lonergan told The Nationalist that a number of houses had been set aside for the refugees and this resettlement programme would have no effect on the council’s waiting list.

“The people of the Clonmel area will still be looked after,” he said.

45 families of Syrian refugees will be settled throughout the county by the end of March.