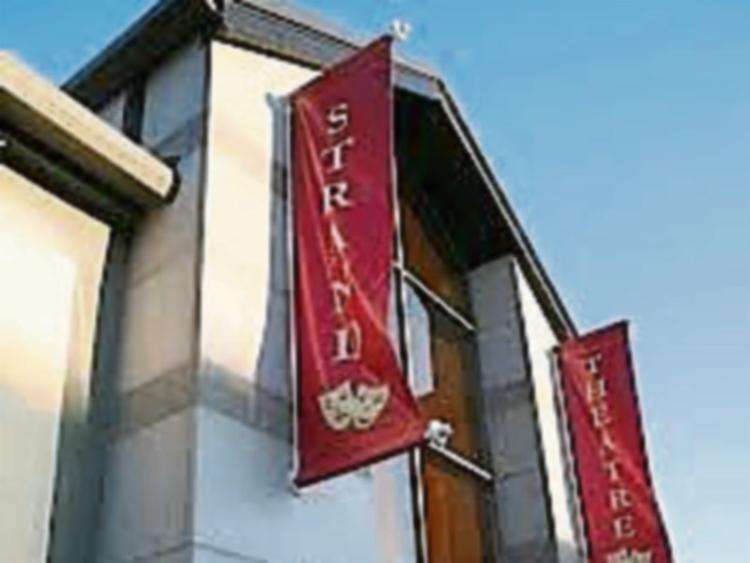 The Strand Theatre in Clonmel

Carrick-on-Suir Musical Society members will put their best foot forward on the footpaths of their town over the next month  to raise much need funds for the Strand Theatre.

The Society’s singers, dancers and actors will  walk or run a staggering 6,000km between January 11 and February 14 to raise funds to meet the theatre’s ongoing expenses.

Seamus Power, chairman of The Strand’s Board of Directors, has appealed to the public to sponsor the intrepid walkers and runners.

Mr Power said Carrick Musical Society would normally stage a concert to raise funds but this was not currently possible due to the Covid-19 pandemic, which has had a “devastating impact” on the arts with all live performances now almost non-existent.

“The Strand Theatre has been closed since last March, almost 6,000 hours with no singing, no dancing, no rehearsing, no performing, no Performing Arts Academy, but more importantly and unfortunately  no income.”

He said the Strand Theatre Board of Directors   designed a fundraising project that they believe will be fun and a  challenge.

It will be to walk or run a short distance a day between January 11 and February 14 while raising funds for the theatre through sponsorship. The goal will be to clock up 6,000km.

“It will get members working together, but apart, while also helping with fitness and very importantly their mental health,” Mr Power explained.

“Society members and some friends have been amazing in their response and we have been able to set up a number of teams to take on this challenge.

The  distance chosen for teams to complete has a  musical theme. It’s a pun on the Oscar winning Dolly Parton song “9 to 5”.

Mr Power said the teams have adopted show names suitably adapted for the challenge like Ran From La Mancha, Kinky Boots, Doing the Lambeth Walk,  The Walkers of Eastwick just to give you a flavour of what is to come.

“We now hope the public will respond by sponsoring the various teams and its members as they complete The Strand Theatre 925 Challenge.”