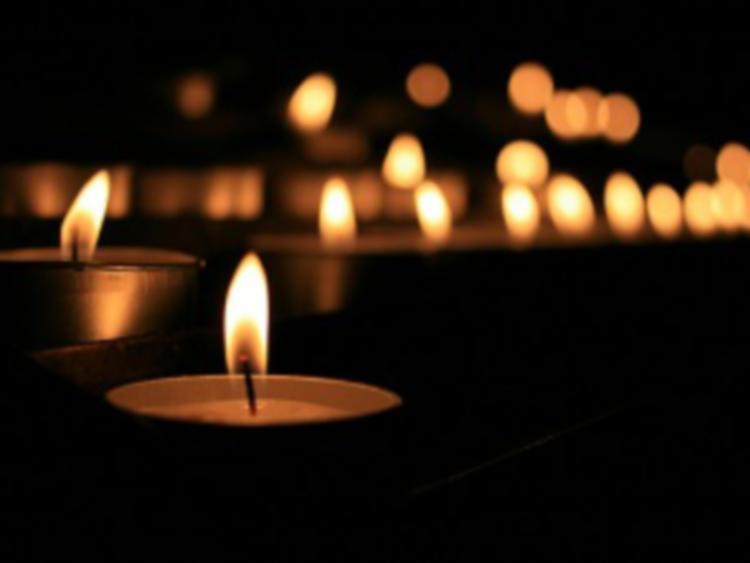 Funeral arrangements have been announced for the elderly man from Thomastown, Golden, who died tragically in a car accident near Bansha earlier this week.

Seventy-six years-old William (Liam) Crowe from Fr Matthew Terrace, Thomastown died when the car he was driving left the road and struck a tree on the L4306 Bansha to Thomastown Road at approximately 3.15pm on Tuesday (January 12).

He was pronounced dead at the accident scene. The passenger in the car, an elderly woman, was injured, and taken to hospital.

Due to the current Covid-19 lockdown restrictions, a private Mass for family will take place at the Church of the Blessed Sacrament, Golden at 11am on Sunday, January 17.

The Requiem Mass will be broadcast on www.twitch.tv/goldenparishlivestream . The ceremony will be followed by a private cremation.