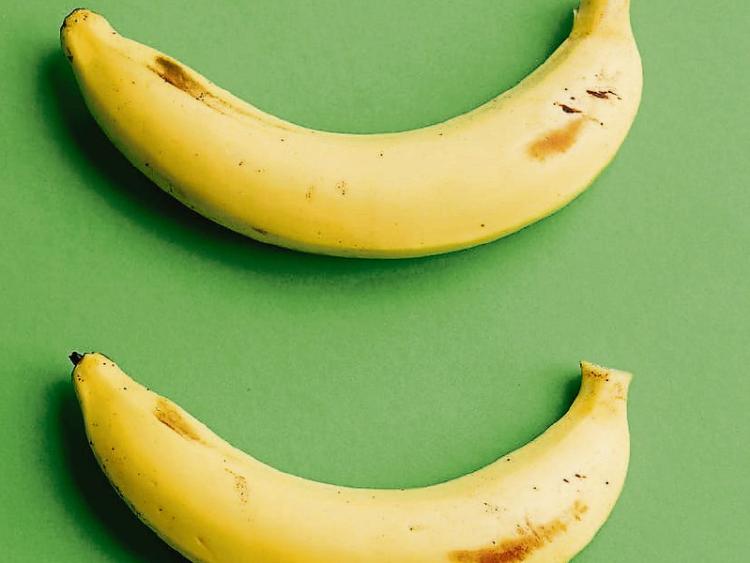 The Lions Club was forced to cancel the appeal because of Covid-19 but Clonmel Show stepped into the breach with sponsorship, which enabled the club to distribute 300 hampers to the needy in the town and district.

“Clonmel Lions Club has been to the fore in supporting local charities and individuals for over 50 years, and one of the flagship events each year has been our annual Christmas Food Appeal,” club president Paul Cremins explains.

“In late September we took the unprecedented decision to cancel this event for the obvious reasons of personal safety, both of our own members and collectors but also the general public.

“It simply would not have been possible or feasible to have our collection points manned for long periods of time.

“Just when we thought all was lost, we were approached by the management committee of the Clonmel Horse Show and Agricultural Society Ltd (Clonmel Show), who very kindly and generously offered to come on board as our main sponsor and benefactor,” says Paul.

“This meant that instead of having to physically collect items of non-perishable food items, their sponsorship allowed us to purchase the goods instead.”

With this obstacle well and truly overcome, the club proceeded to implement the application process.

“We are delighted that all applications were filled, with well in excess of 300 hampers distributed again this year,” the club president says.

“We are very grateful to Tesco and Dunnes Stores for their expertise and advice when it came to purchasing such vast quantities of food. Their support was invaluable.”

Paul says the club cannot thank the Clonmel branches of the Irish Red Cross and the Order of Malta enough for their assistance.

“The distribution process was carried out by them with military precision and in the utmost confidential manner. There are a number of individuals who come to our aid each year but prefer to remain anonymous; to them, a huge thank you also.”

It was a huge blow for the Clonmel Show to have to cancel their July 2020 event at Powerstown Park, due to the pandemic.

Work for the event commences months in advance and the obvious benefits of the show for exhibitors and participants alike are immeasurable, as well as being a fun day out for the thousands of people who attend.

Paul Cremins says that Clonmel Lions Club also lost out on the opportunity to promote their Diabetes Awareness campaign, as they would set out their stall at the show, with access to free on-site screening tests at Powerstown Park.

“Each year the Clonmel Show committee makes a very kind donation of the gate receipts from the show to a chosen local charity.

“We are so grateful that we were the recipients this year and we cannot thank them enough for their overwhelming support and generosity.

“Hopefully this year will see a return to normality and the ‘show’ will go on,” he added.