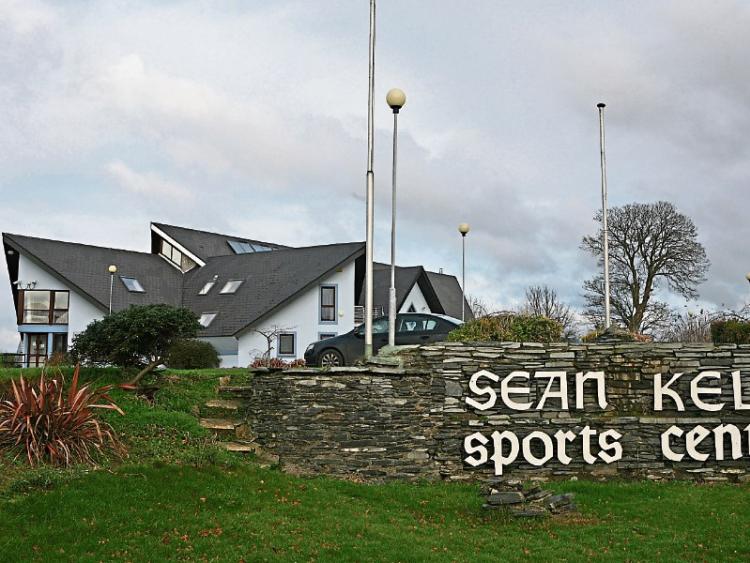 Carrick-on-Suir Municipal District has increased its annual grant to Carrick-on-Suir’s Sean Kelly Sports Centre by €20,000 to €60,000 this year.

The grant, which will go towards the running costs of the sports centre and pool, was approved by Carrick-on-Suir Municipal District councillors at their monthly meeting last Thursday.

The funding allocations to these community organisations are legacy grants from the time Carrick-on-Suir’s local government authority was  Carrick-on-Suir Town Council. The funding is allocated under Section 66 of the 2001 Local Government Act.