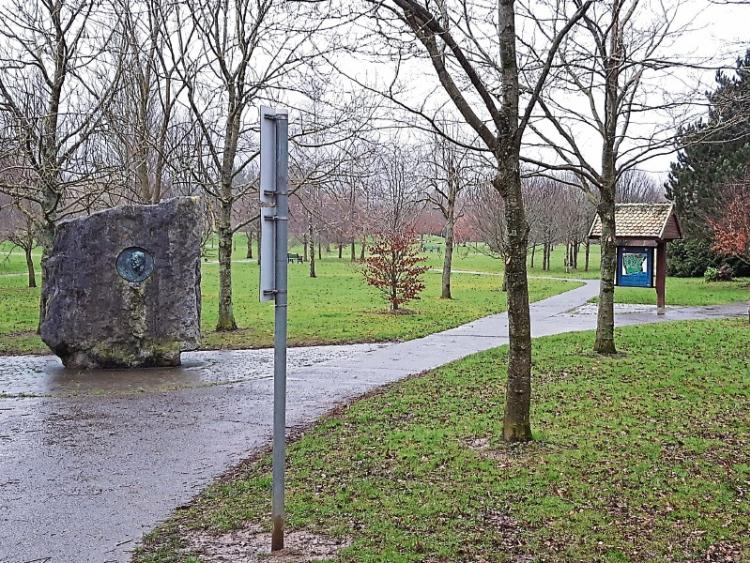 Improved pedestrian access to Mulcahy Park in Clonmel, such as a pedestrian crossing or traffic island, is required in the interest of safety, it has been claimed.

Cllr Michael Murphy told a meeting of Clonmel Borough District that these measures were needed at the point where residents from many surrounding areas crossed the road to enter Mulcahy Park.

He acknowledged that there was a pedestrian entrance to Mulcahy Park  at Davis Road, a short distance to the east of the roundabout at Silversprings.

This pedestrian entrance facilitated access by many local residents to Mulcahy Park, including to the playgrounds and the River Suir Blueway walking and cycling track, he stated.

In his report to the meeting, District Engineer Eoin Powell said a detailed survey of the pedestrian movements in and around the proposed location of the crossing would have to be carried out first.

The survey needed to be carried out at peak times for pedestrian movements.

But due to the Covid-19 pandemic the current levels of pedestrian movements along this road were substantially reduced, said Mr Powell.

“As soon as we go back to ‘normal’ levels of activities, which would then result in peak pedestrian movements, we will carry out the appropriate surveys at that stage to determine if a crossing is required,” he added.