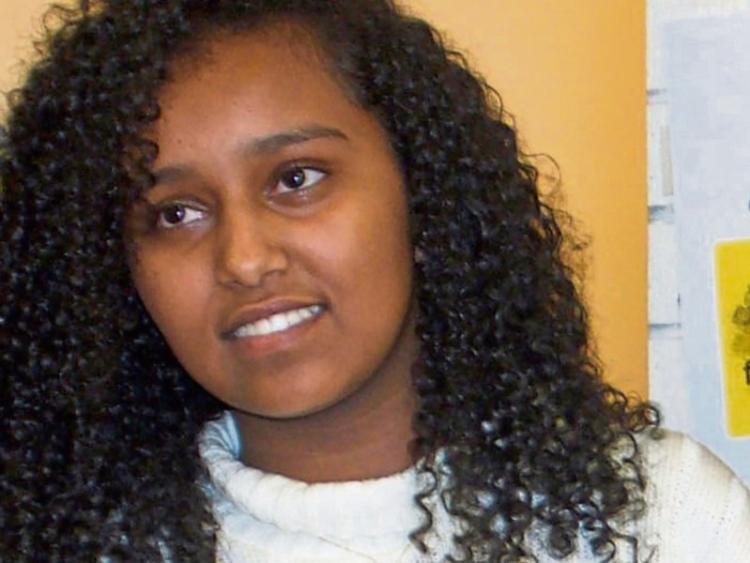 Scoil Mhuire student Berkana Musse, who will compete in the national final of the speechwriting contest on February 24

Berkana Musse will compete in the national final of the contest on February 24. She will deliver her speech to a panel of judges via Zoom.

The finalists’ speeches are based on the theme of growing up in a pandemic while connecting their personal perspective on this to global issues.

Scoil Mhuire has wished Berkana well in the final and paid tribute also to the other students in the class who entered speeches in the competition, which is  run by ActionAid Ireland. This organisation provides long term support to the poorest and most marginalised women and children in developing countries.