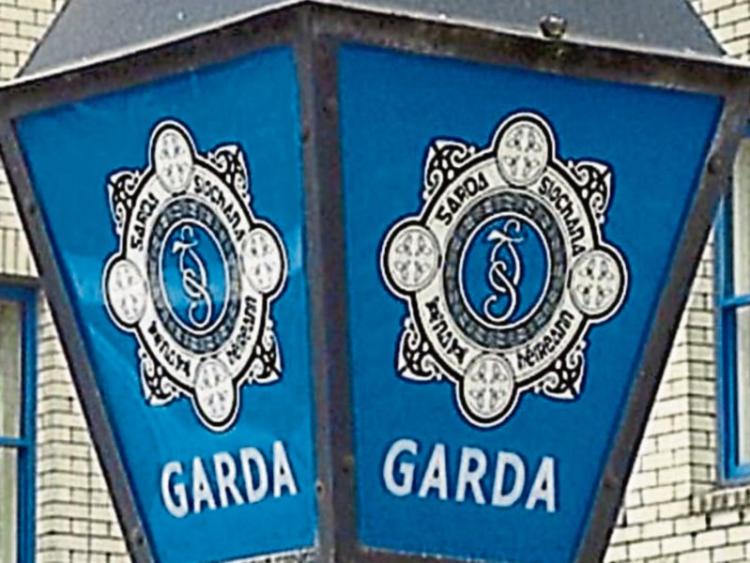 Gardai are investigating vandalism incidents at a GAA grounds in Clonmel and on the grounds of a church in Faugheen.

An outdoor toilet connected to the church grounds at St Patrick's Church in Faugheen was damaged between midnight on Tuesday, February 22 and 3pm yesterday (Wednesday), February 23.

Damage was caused to the door, toilet, mirror and walls in the incident, said a Clonmel Garda Station spokesperson.

Meanwhile, property was also vandalised at Clonmel GAA Sportsfield on the Western Road between last Saturday, February 20 and Monday.

The Garda spokesperson said a concrete bench was damaged, a timber bench was torn out of its holdings and thrown in a rubbish bin, which in turned caused damaged to the bin. A physio table was also broken in half. All the items damaged at the GAA grounds, which is home to St Mary's Hurling Club and Clonmel Commercials Football Club were kept outdoors.

Gardaí are appealing to anyone with information that may assist their investigations into these incidents to contact Clonmel Garda Station at (052) 6122222.