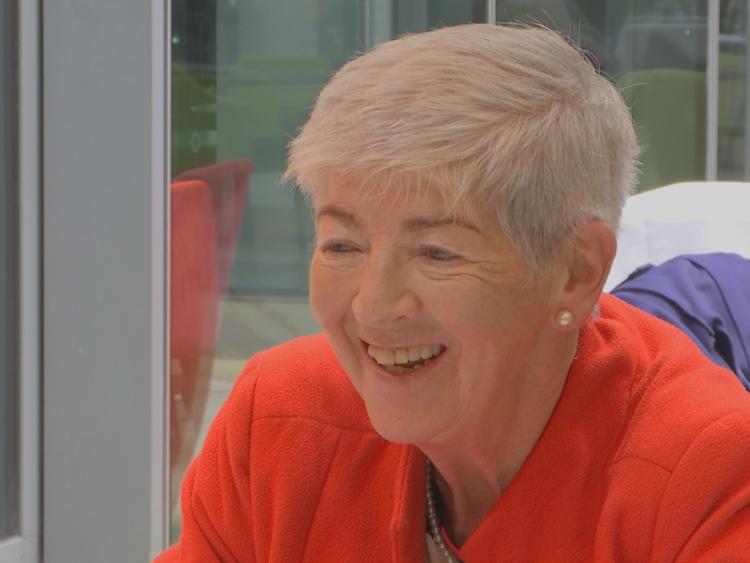 One of the best known and most popular figures in Tipperary Town is Mary Swords.

A community activist, local councillor, stage performer and radio presenter are all roles that she has had in her life, and though now retired from many of those positions she is however not one to let an opportunity pass her by.

A chance for companionship presented itself for Mary through the First Dates Ireland TV programme, which is currently being screened on RTÉ 2 on Thursday nights.

Mary applied for First Dates seeking friendship and companionship because of “feelings of loneliness through living on my own and the hope of meeting someone that could accompany me to a social event, a concert or perhaps a wedding”.

Mary recalls with great fondness the happy life that she had with her late husband John.

“We were together 52 years and were married for just short of 50 years when John was taken from us in June 2016.

“We were married in London on March 27, 1967 and we were blessed with three children, Michelle, Jackie and Seán. We always wanted to return to Tipperary and when we did we set up home in Bank Place, where I live today.

“When John passed away in 2016 we were all devastated and I miss him terribly every day.”

Having lost the love of her life Mary realised that she might have an opportunity at companionship through the First Dates programme and so she sent off an application, not really believing that she would be selected.

To her great surprise she first received a telephone call inviting her to an interview to be conducted over the phone.
Having got through that stage she was then invited to travel to Dublin for the first “live” interview which took place in the Gibson Hotel. 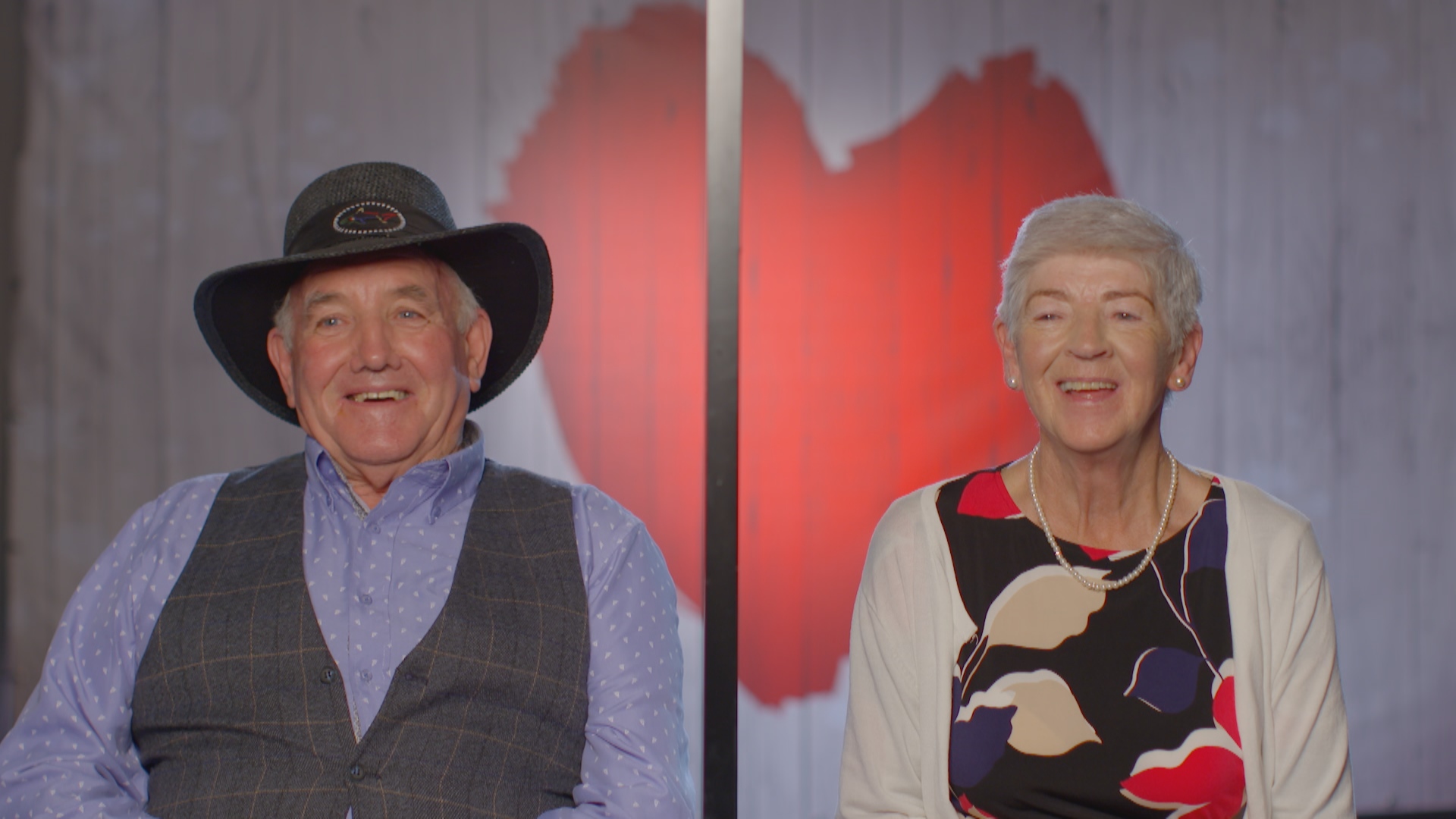 Mary says that this was “nerve-racking” but she obviously made a good impression as a funny, bubbly person as the camera man said that he couldn’t stop laughing throughout the interview!

And so Mary received the call that she had been selected and would be invited to the First Dates restaurant. The nerves were starting to kick in for her so she enlisted support.

“I travelled up by train with my sister Kathleen and we met up with another of my sisters, Pat, in Heuston Station.

“They came with me for moral support and in the Gibson Hotel, Mateo told my date that they were my bodyguards!

“This year, the new Covid regulations meant that daters had to be suitably distanced, contact was strictly off the cards, and the background diners were from my family bubble.

“One of the highlights for me was in meeting maître d’ Mateo and I told him that he was even better looking in real life! On meeting my date I was pleased to see that he was also from Tipperary and ironically his name was also John.”

A man who likes to keep fit, he cycles regularly and also enjoys going to the gym and walking.

When he arrived Mary was already seated in the restaurant and he greeted her with a lovely bouquet of flowers.

“He was wearing a large cowboy hat which amused me and the flowers were a lovely touch so I felt at ease straight away.

“We also had a laugh about my sisters (bodyguards!) who were seated behind me and the conversation flowed throughout the date and we talked a lot about our families and told a few jokes!

“It was a bit surreal especially with the social distancing but I really enjoyed the date and I think John did also.”

Throughout the show’s history not much has changed, but as with everything, Covid-19 meant that there have been some major changes made to the First Dates restaurant.

As per Government guidelines, masks must be worn inside the restaurant and when the daters are around other people.

Upon entering the restaurant, there is no chance for close encounters to break the ice at the bar.

Instead, daters sit two metres apart and and at their tables, due to social distancing rules.

When the date comes to an end, daters are usually sat closely beside each other in a room and asked if they’d like to see each other again.

This still happens, but the only difference is, they are separated by a perplex shield during the moment of truth. Mary says that the regulations did not take from the experience.

“We are used to these regulations in everyday life so while it was different it was nevertheless highly enjoyable.

“I had some great laughs in the making of the programme and the crew and everyone involved really put me at ease. I am really glad that I participated in it and would recommend to anyone to apply.

“Loneliness is very hard for people and especially for those living on their own so it’s important to grasp any opportunity that comes by.”

And as to the burning question of whether Mary and John wished to see each other again...well all will be revealed on Thursday, March 4 on RTÉ 2 at 9.30pm in the First Dates restaurant.