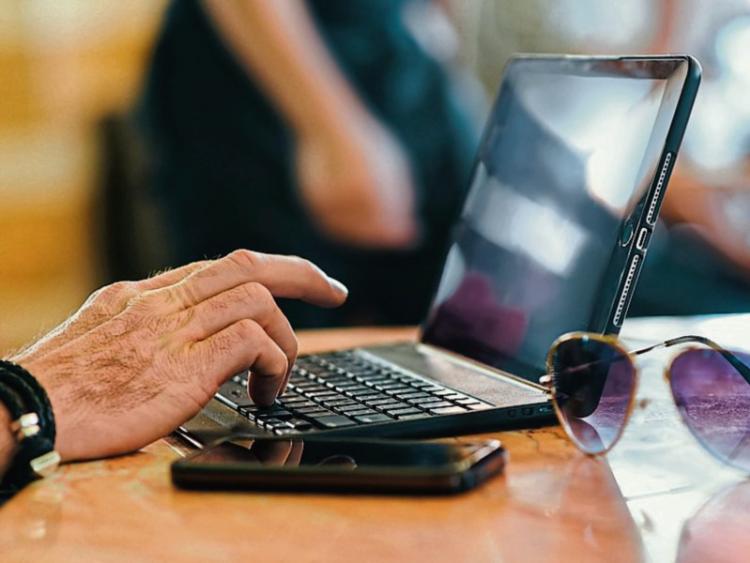 The provision of a digital hub in the centre of Clonmel remains an economic objective of Clonmel Borough District and Tipperary County Council’s economic development directorate.

This was stated by District Administrator Michael Moroney at a meeting of Clonmel Borough District.

Mr Moroney said that the Tipperary Local Enterprise Office (LEO) maintains a database of all available workspace and land banks.

This database is kept updated and is a key resource for the county council, LEO and others in terms of matching the needs of entrepreneurs with available space.

“The Borough District continues to consider locations and premises that may present opportunities in this regard,” said Mr Moroney.

“Clonmel Borough District and the council’s economic development directorate remain willing to engage and facilitate discussions with any interested parties or business groups in this regard.”

A digital hub in the centre of Clonmel would be suitable for start up/small businesses, said District Mayor Siobhán Ambrose.

She said it was even more essential since the onset of Covid-19, with so many people working remotely.

It would provide a variation for those working at home, especially for people with small children.

The cost of running such a shared workplace could be split between those involved and ideas could also be shared.  She said the council should also engage with communities in the villages within the Clonmel district to examine whether there was any interest in setting up smaller digital hubs within their respective villages.

Cllr Pat English asked if there was any update regarding the former library and museum building in Parnell Street, Clonmel.

It had been sold for €160,000 and was supposed to be established as a digital hub, he stated.

Cllr English said that two of his children were currently working from home and every household in the area was probably the same.

District Administrator Michael Moroney also stated that Connected Communities, an initiative of the Government in partnership with Vodafone and National Broadband Ireland (NBl), would be in the vanguard of the rural digital revolution, showcasing rural communities as centres of creativity and innovation.

One of these is in the Borough District area at Killurney Community Centre. A further ten across the county are to be delivered over the coming months.

“Any community/village interested in rural broadband issues should make contact with the council’s broadband officer in the economic development directorate,” he added.