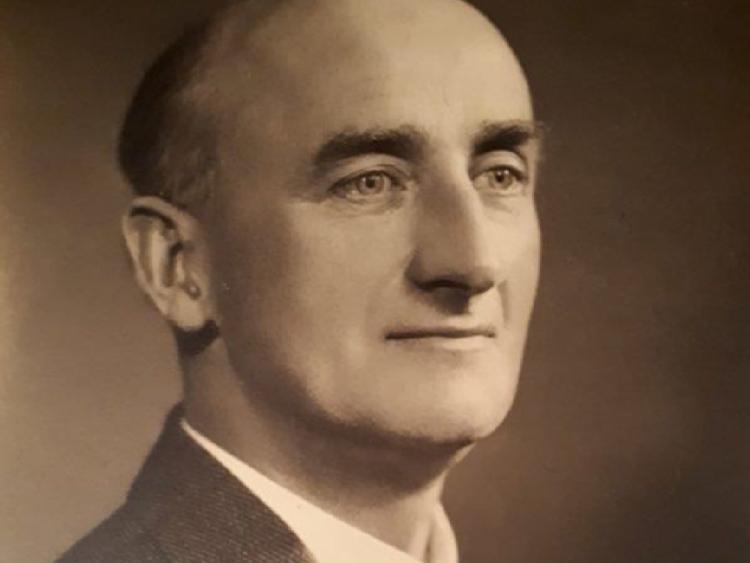 Growing up in Bansha my late father kept a small farm while holding down a job as a master cutter and glove maker.

When my father needed help with some of the farm tasks he would often call for assistance on our second next door neighbour, Larry Roche.

Both heavily involved in the Galtee Rovers GAA club, they were the best of friends and as good neighbours do, were there to support each other whenever necessary.

As youngsters we would often be dispatched to help out at Roche’s and would happily assist with whatever chores we were given.

Fast-forwarding to 2020 and to my research for my book, Tipperary People of Great Note, I was surprised and delighted to learn about an uncle of Larry’s who merited inclusion in the book.

The son of Laurence and Elizabeth (née Keating), he left school aged 12 and by 1906 was living in Tipperary Town with his brother Thomas and working as a coal merchant’s manager. He was active in the town branches of the Gaelic League and Sinn Féin.

Later and following in his younger brother Patrick’s footsteps, he pursued a career as a co-operative creamery manager and became manager of the newly established Bruree Co-operative Creamery in 1913.

That same year he married Alice Harding of Sologhead, and they had a daughter (who died in childhood) and three sons.
Involved with the local Volunteer movement from its inception, he was elected to Limerick County Council as a Sinn Féin candidate in June 1920.

Effectively acting as the local IRA’s quartermaster he went on the run and after eluding several raids he was eventually arrested near his home at Bruree and sentenced by court martial to two years’ imprisonment.

He was held in England in Wandsworth Prison, London, where he maintained a lengthy hunger strike.
Prior to his release in August 1921, he was returned unopposed as a TD for Kerry/Limerick West in the May election and again in 1922, as an anti-treaty TD in the “pact election”.

Like most Bruree republicans he supported Éamon de Valera and voted against the Anglo-Irish treaty in the Dáil.
He stayed out of the civil war but the Free State authorities still interned him in Gormanstown Camp.

During his time there he became friends with Seán T O’Kelly, who would later become President of Ireland.
Released under the general amnesty in November 1923, Roche did not stand in the 1923 election and resumed his position at Bruree.

In 1925 he was appointed by Mitchelstown Co-op as manager of its newly established creamery.

He was the shining figure of the Co-op’s early evolution.

He was a visionary of sorts, who frequently had to stand up to conservative elements with the committee of management.

When the State bought out the private creameries in 1927 and either closed them down or offered them for sale at discounted prices to co-operatives, the Mitchelstown creameries acquired another four branches.

Thanks to Roche’s connections with the newly elected Fianna Fáil Government, the Mitchelstown creameries were awarded the monopoly for making processed or packaged cheese in 1932.

At King Square he established a primitive cheese-making factory beside his residence at Gardenhurst and had a door broken through the factory into his garden.

In 1938-39, his foresighted purchase of a large supply of cheese-making ingredients, a powerful diesel generator and a new fleet of lorries, enabled Mitchelstown to maintain its cheese production for most of the war.

From 1941 he directed the co-operative’s acquisition of bog lands in the Galtee Mountains, hiring workers to cut the turf and build roads up the mountains.

He moved the co-operative into mass pig husbandry, ultimately popularising it in Ireland, using for this purpose 165 acres of the former Mitchelstown demesne purchased in 1942.

It was in this piggery that his son Kevin (later to become a renowned architect) gained his first employment.
Latterly, Roche’s co-operative employed over 500 workers and had a turnover of £2 million, bringing prosperity to Mitchelstown. 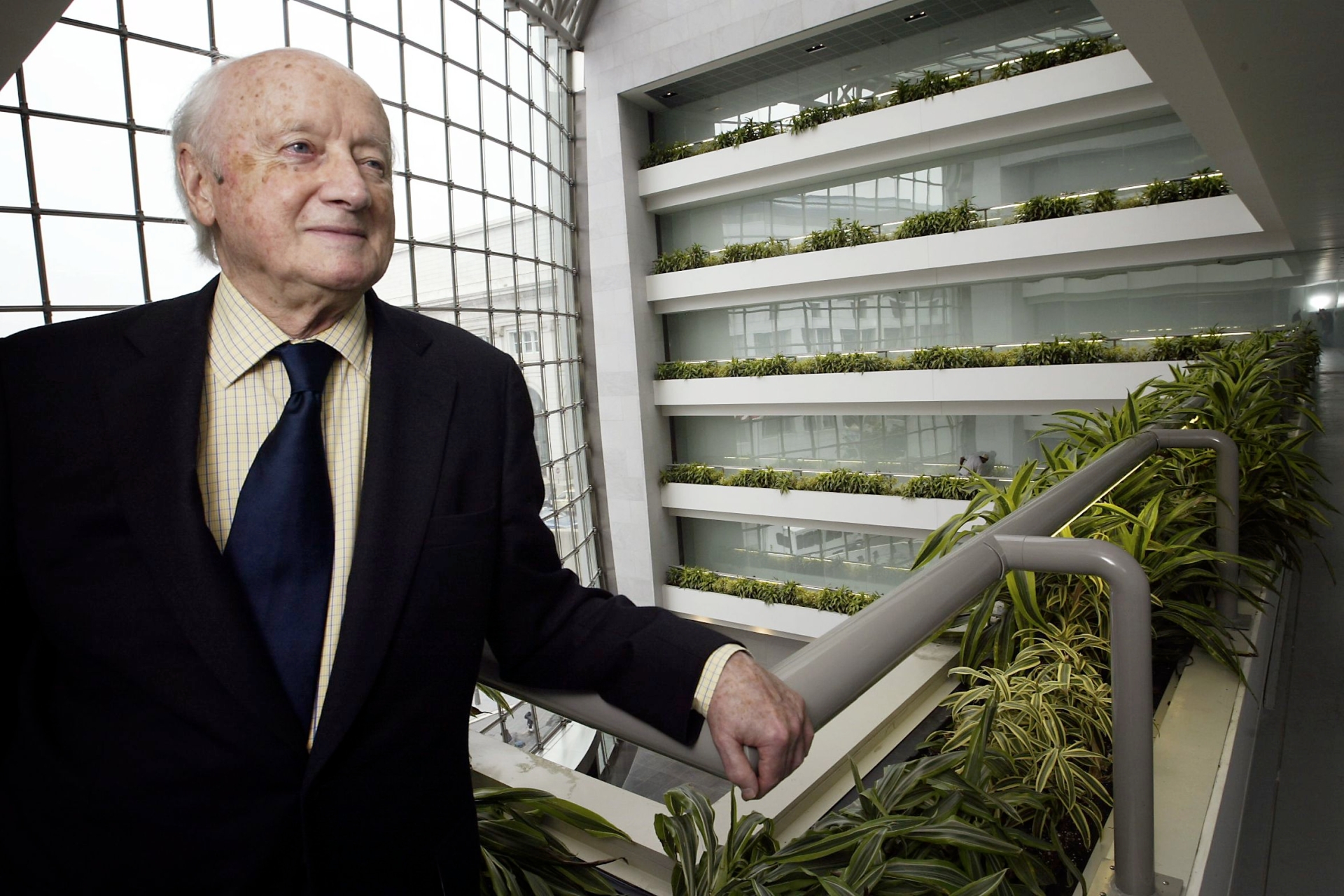 Kevin Roche, born in 1922, a son of Eamonn’s who became one of the greatest architects of the 20th century.

His final project, the construction of a chocolate crumb factory, was completed in 1953 on the site of the ruined Mitchelstown Castle.

Known as “Boss Roche” he was greatly respected for his unceasing focus on creating employment.
Humourless, reticent and religious, he had an ascetic lifestyle and was a member of the third order of St Francis.

He died suddenly on September 7, 1952 in Baggot Street, Dublin.

A keen GAA fan, he was in Dublin to see the All-Ireland hurling final between Cork and Dublin (which Cork won).

He was buried in St Michael’s cemetery, Tipperary.

As mentioned above, a son of Eamonn’s became one of the greatest architects of the 20th century. Kevin Roche, who was born in 1922, got his first job in his father’s piggery.

After his move to the US in 1948, The Convention Centre Dublin on the Liffey Quays was his first and only Irish project.

In the United States, his extensive portfolio of work included several remodelling and extensions to the Metropolitan Museum of Art in New York, the United Nations Plaza in Manhattan, the Oaklands Museum in California and the Ford Foundation Headquarters on East 42nd Street, which in 1968 became the first modern building to be laid out around a plant-filled atrium.

In 1982 he became one of the first recipients of the Pritzker Prize, architecture’s equivalent to a Nobel Prize.

He was married to Jane Tuohy and they had five children.