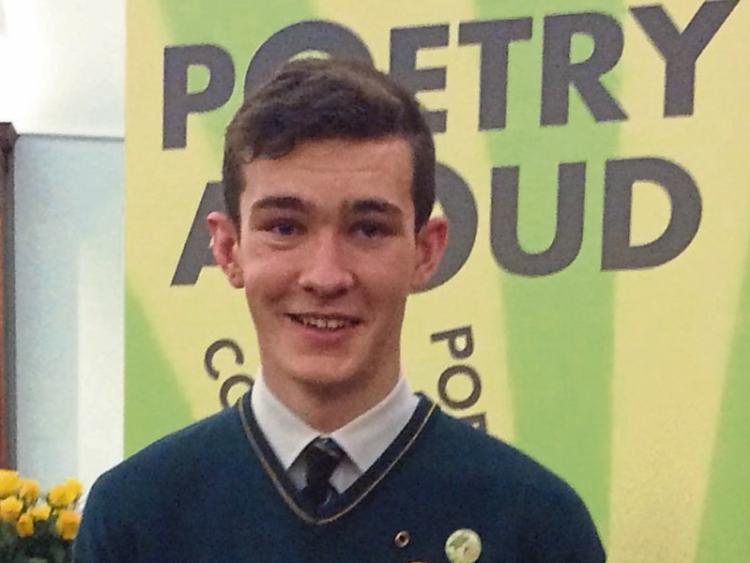 Once again Seán, a bliain a sé student in Gaelcholáiste Chéitinn, Clonmel has reached the All-Ireland final in the prestigious Poetry Aloud competition.

The date for the virtual final of the competition, organised by Poetry Ireland, has yet to be announced.

Last year Seán came second in Ireland in the senior category of the competition.

Everyone in Gaelcholáiste Chéitinn is so proud of Seán’s achievements.

Meanwhile Rós-Áine Nic Ghearailt, who was in bliain a sé in Gaelcholáiste Chéitinn last year, has been awarded a special Entrance Exhibition Award by Trinity College Dublin.

A virtual ceremony of the awards took place on January 27.

These awards go to the students accepted into the first year of a full-time degree programme who achieve the highest points among Trinity entrants from his/her secondary school, above a minimum of 500 CAO points.

Rós-Áine, who achieved more than 600 points, is a truly worthy recipient of this award. 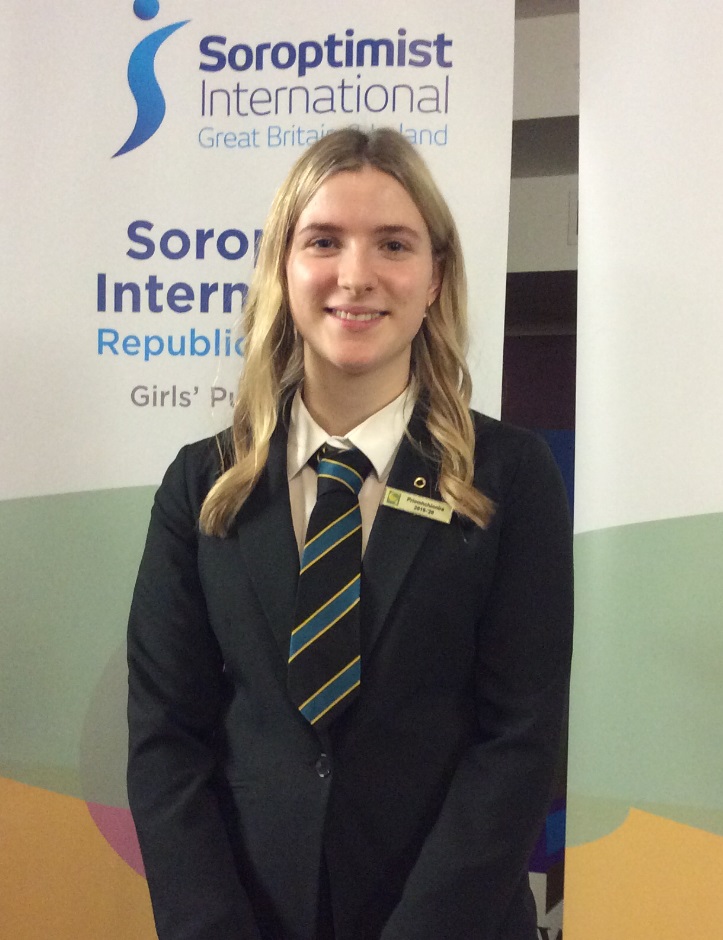 Academically gifted, her passion to learn was fostered by her parents and nurtured and encouraged by the primary school she attended, Gaelscoil Charraig Na Siúire.

Coming to Gaelcholáiste Chéitinn to pursue her second-level education, Rós-Áine excelled in maths, the sciences and languages.

A talented musician, debater and athlete, she contributed so much to the cultural and sporting life of Gaelcholáiste Chéitinn in her six years at the school.