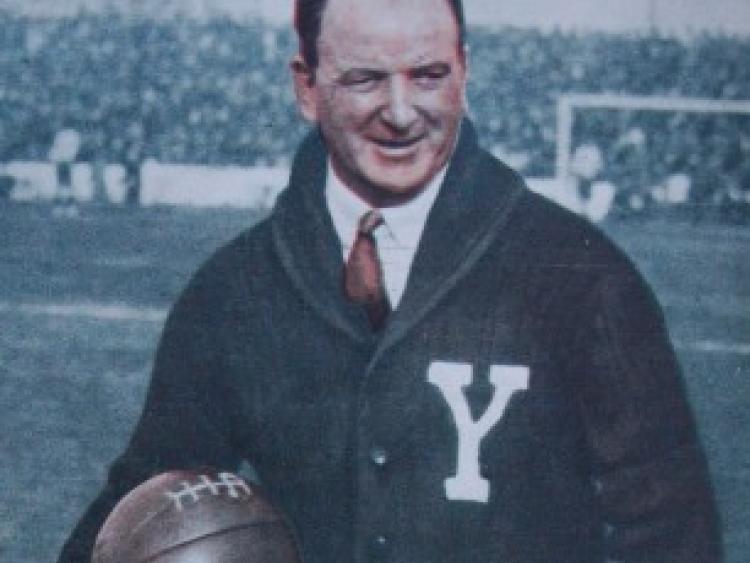 On St Patrick’s Day this year while celebrating our patron saint, shamrock and all things Irish, we can also celebrate the life of a great Tipperary man who was born on March 17, 1871, in Cashel, Tipperary.

Paddy McCarthy was a keen sportsman and boxer but his fame is mainly associated with the founding of one of South America’s most famous football teams, Club Atlético Boca Juniors, the club that was the launchpad for Diego Maradona.

In his youth, Paddy attended the Christian Brothers School and was highly regarded for his sporting prowess.

At 29 years of age he left his hometown of Cashel in 1900 to travel to Argentina, leaving by boat from Southampton and eventually arriving in Buenos Aires.

On arrival there he secured a post teaching English and athletics at the Commerce School, whose headmaster was Clare-born, James Fitzsimons.

He started coaching professional and amateur boxers at the Boxing Club of Buenos Aires (Florida 525). The activity was still unlawful, but he managed to train and hire several professionals.

He encountered the Rev Henry Brady, assistant chaplain in St John the Baptist Anglican church, and responsible for the “Missions to Seamen” in the port of Buenos Aires, and together they initiated several boxing festivals.

The first professional boxing match in Argentina was fought on October 9, 1903 between Paddy McCarthy and Abelardo Robassio from Italy. The “match-to-finish” was organised by “El Gladiador” magazine in their rooms, the chief of police Francisco Beazley acted as time-keeper (though boxing was still banned at the time!).

Paddy won the fight by knockout in the fourth round, reaching the gate money which was a record $500. McCarthy subsequently abandoned boxing citing family reasons as his decision for leaving the sport.

He was appointed a member of the sports municipal committee in Buenos Aires and began teaching football techniques at Lobos Athletic Club.

Lobos was the first football club in the rural area of Buenos Aires, and was founded on July 3, 1892 by a group of Irish Argentines.

After that McCarthy joined Club Atlético Estudiantes both as coach and player. He also played in Central Athletic Club, a small institution in the port of Buenos Aires.

In 1904 he was hired by Club Atlético Gimnasia y Esgrima of Buenos Aires to train its players. When five of McCarthy’s students, all teenagers of Italian heritage, wished to set up their own club they approached him to ask if he would become the coach, and he agreed.

Boca Juniors played their first game in April 1905, which they won 4-0. In 1913, Boca were promoted to Primera División after some previous failed attempts.

During successive years, Boca consolidated as one of the most popular teams of Argentina, with a huge number of fans not only in the country but worldwide. 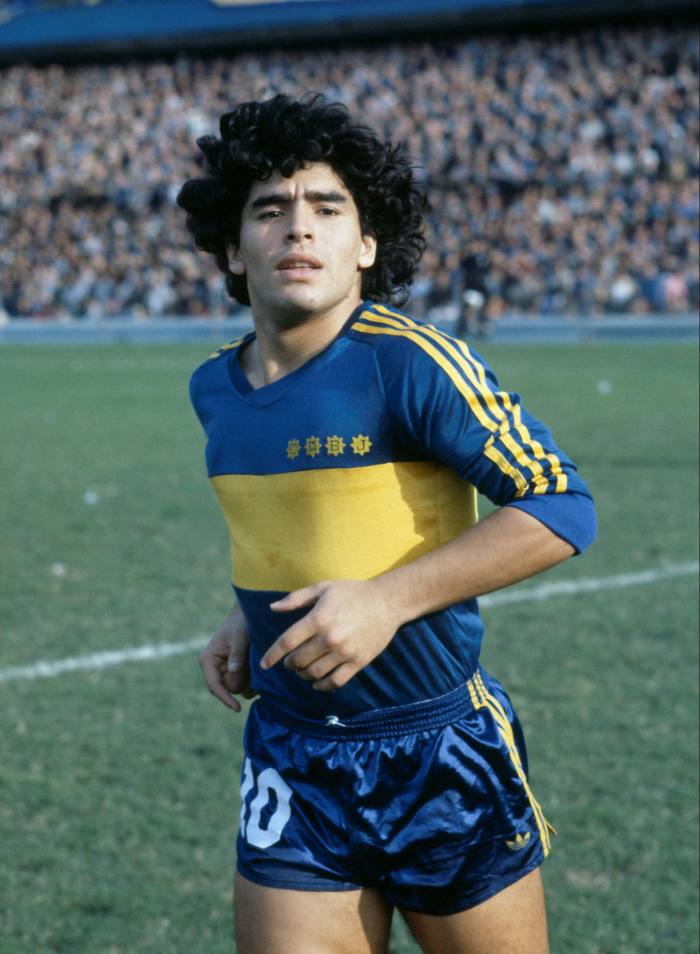 The club is one of the most successful teams in Argentine football, having won 47 domestic titles (34 league titles and 13 national cups).

One of the greatest players in the game to have played with the club is Diego Maradona, who signed a contract with Boca Juniors on February 20, 1981 in a $4 million US dollar transfer deal with Argentinos Juniors. Paddy McCarthy’s time in Buenos Aires ran alongside football’s journey into the centre of Argentinian culture.

He was a man to be photographed with and was pictured with visiting dignitaries including the President of Argentina, the Duke of Kent and Prince of Wales, and US President Theodore Roosevelt.

It is understood that McCarthy received a presentation of a jacket from Roosevelt with the letter ‘Y’ for Yale on it (which he is wearing in the photograph above).

McCarthy was also a referee for 18 years having stepped in as the referee in 1913 when Boca Juniors met River Plate in a derby known to us now as Superclásico.

It’s speculated by some, that Boca Juniors’ famous blue and gold kit, is a homage to the Tipperary colours and to McCarthy’s home county.

However it is more readily accepted that the colours came from a Swedish flag on a ship that was docked in Buenos Aires port around 1907, when the colours were adopted.

McCarthy held a high profile in Argentina, and was frequently the subject of writing in a number of magazines and newspapers, most notably the famous El Grafico.

One profile of McCarthy in the magazine claimed that “although he is Irish, he has the soul of a local”. A radio documentary was made about his life, entitled: The Cashel Pioneer, by well-known radio documentary producer, Tom Hurley.

This was broadcast on Tipp Mid-West Radio in 2017. McCarthy not only taught the techniques and rules of the game of football to hundreds of Argentines but he also helped to popularise the game amongst children from poorer backgrounds, through his job in the sports committee (Dirección de Deportes) of Buenos Aires municipality.

He retired from service in 1943. He died on August 10, 1963 at the British Hospital of Buenos Aires, and is buried in Chacarita cemetery.

So, we remember this St Patrick’s Day the Cashel man who influenced the development of football in Argentina on what would be his 150th birthday.