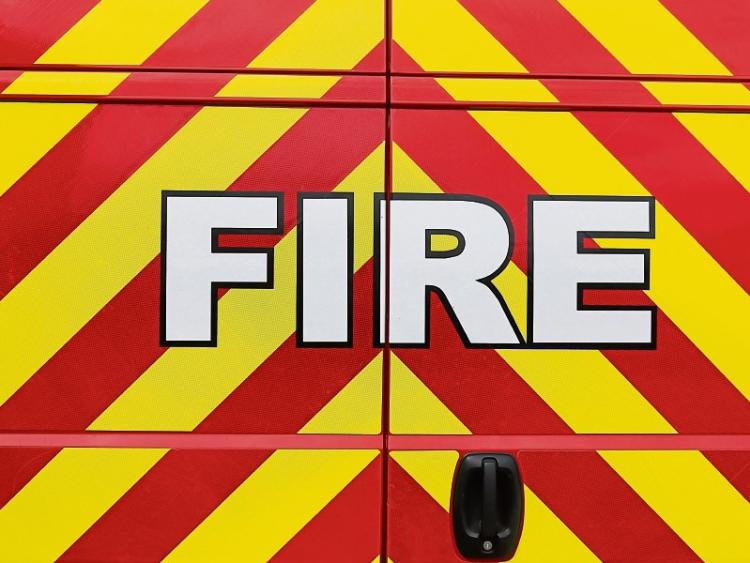 Part of a derelict former hotel in Cahir was damaged by fire early this morning (Monday).

Two units of Cahir Fire Brigade as well as gardaí attended the fire at the old Castle Court Hotel on Church Street at 5.15am. Fire fighters worked at the scene of the blaze for two hours.

A Tipperary Fire Service spokesperson said the fire occurred in an extension part of the hotel.

She said Tipperary Fire Service has attended a number of fires at the disused hotel building in the past eight years.