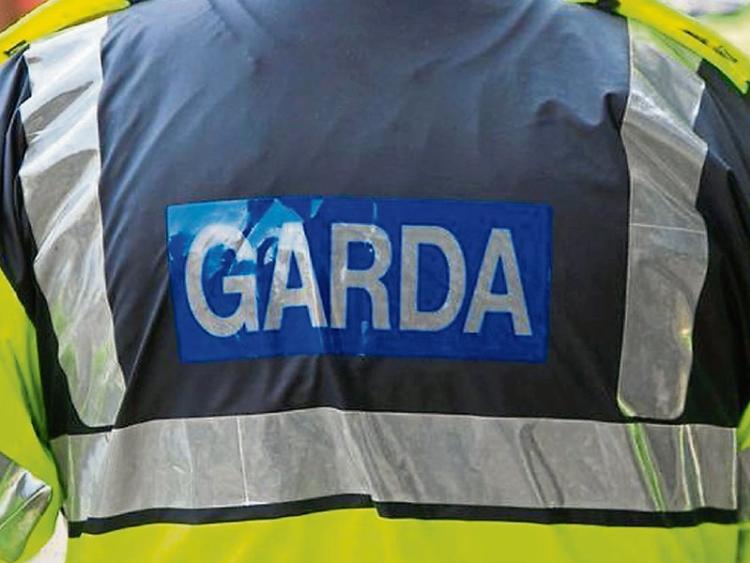 Gardaí are investigating break-ins to Clonmel racecourse and the grounds of a GAA club and soccer club in the town over the past weekend.

Damage was caused to a door of a premises at Powerstown Park Racecourse during the break-in but no property was reported stolen, according to Clonmel Garda Station.

A small quantity of alcohol was stolen from the clubhouse at Clonmel Óg GAA Club located off Clonmel’s Frank Drohan Bypass. No property was reported stolen from Clonmel Celtic FC, which is also located along the bypass.

Anyone who witnessed suspicious behaviour at these locations over the weekend or has information that may assist the garda investigation is asked to contact Clonmel Garda Station at (052) 6122222.