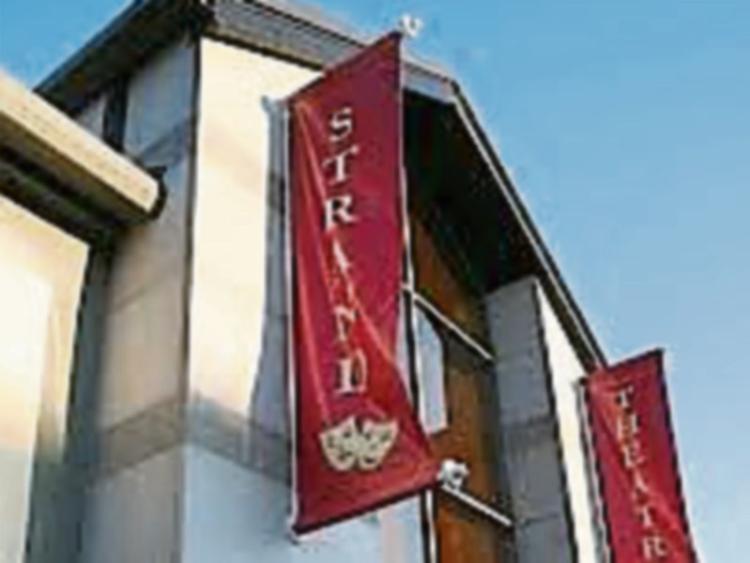 Carrick-on-Suir Musical Society has paid tribute to all who participated in and supported its 925 walking and running challenge, which has raised  €28,081 to  fund the running costs of the Strand Theatre.

Twelve teams of intrepid walkers comprising 144 musical society members, their families and friends trekked a staggering 23,007km within 5km of their homes to raise funds for the Carrick-on-Suir theatre between January 12 and February 14.

“We thought the fundraiser might raise a few hundred euros but to raise just over €28,000 was stunning. “We just couldn’t get over the support we received. It was unreal the amount of money people were willing to give.

“It was very emotional when we went through the donations. Tears were shed,” he told The Nationalist.

The walking/running challenge was the brainchild of the Strand Theatre’s board of directors who organised it in early January after nine months of being unable to hold shows, concerts and other fundraisers due to the Covid-19 pandemic.

The Society dubbed the fundraiser the 925 Challenge as a play on the Oscar winning Dolly Parton song 9 to 5. An idonate page was set up where sponsorship   donations could be lodged.

Humorous titles were given to the participating walking teams based on the titles of films and musicals.

Walking In The Rain, Blister Act, The Walkers of Eastwick and Doing The Lambeth Walk were just some of the witty team titles.

Each team was tasked with walking or running 925km over the duration of the challenge with the goal of covering 6,000km.

“While the Strand Theatre’s doors are closed at the moment there are still running costs.

“We have to turn on the heat for a few hours every day to prevent dampness and we also have an electricity standing order.”

He pointed out that Carrick-on-Suir Credit Union has been very supportive to the Strand Theatre during the pandemic and the theatre will now be able to keep going thanks to the funds raised by the 925 Challenge.

Mr Deehy-Power thanked all the Musical Society members, their family and friends who took part in the 925 Challenge.

And he thanked all in Carrick-on-Suir who supported the fundraising effort.