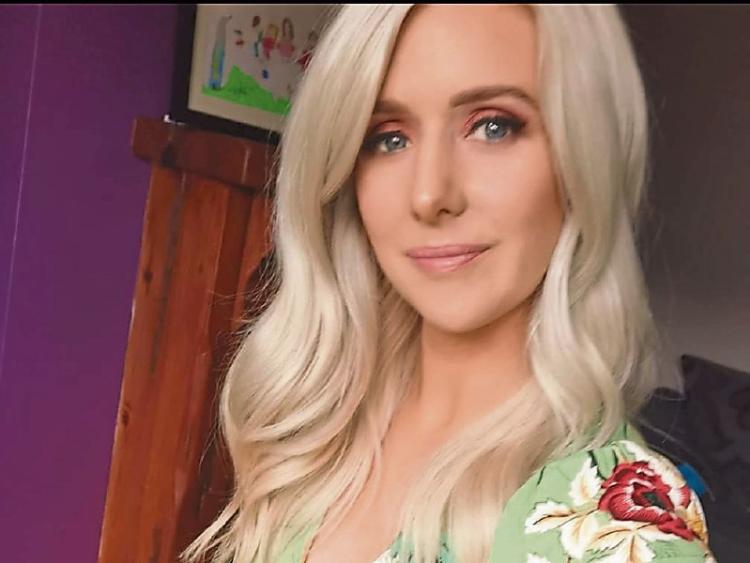 A Carrick-on-Suir mother-of-three’s life has been transformed since receiving a kidney transplant last October just over a month after being put on the organ transplant list due to her rapidly deteriorating health.

When 37-year-old Antoinette Power, who suffers from an autoimmune kidney disease called IgA Nephropathy, went on the transplant list  last September she expected a two-year wait unless a family member proved to be a suitable match and could donate their kidney.

A number of her close relatives volunteered to be tested as possible kidney donors but this search was stopped in its tracks on October 27 when Antoinette, who lives at Cregg Lawns, Carrick, received a surprise call from Beaumont Hospital in Dublin.

The kidney of a 28-year-old deceased person that was a possible match for Antoinette had been donated and she was immediately summoned to the hospital.

“I didn’t really have time to think about it. They rang me at 7.30pm and asked could I be at the hospital  by 11pm. They told me if everything went okay the transplant would be the following morning.”

Antoinette said she never imagined she would get the call up for a transplant so fast. She hadn’t even a bag packed in case the hospital called.

The  kidney transplant went ahead the next day and thankfully the operation was very successful.  Due to the Covid-19 restrictions, she was unable to receive any visitors after her operation, which she found hard. But  she was well enough to be discharged after six days and has spent the past four months gradually building up her strength and fitness.

“I took it really easy during the first two weeks after I returned home. In the third week, I started going on small walks down to the park.   In the last seven to eight weeks I have been doing gym work with the help of my partner JP McGrath, who trains GAA teams.

“ I have had a really good recovery. There are still days where I am tired and it’s hard getting used to the medication.”

But overall, she reports her health has been transformed by the transplant.

“I can’t remember the last time I felt as good,” she said.

It’s a world away from this time last year when Antoinette was receiving dialysis three and a half hours a day, three times a week.

She started dialysis last February after her kidney function fell to about 5 per cent and her weight plummeted to 39kgs. She had been forced to give up working with Ladbrokes bookmakers the summer before because of her deteriorating health.

“I would get up in the morning and do the school run and have to go back to bed. I was so tired during the day because I was going to the bathroom constantly and not getting proper sleep during the night.”

There is a history of kidney health problems in Antoinette’s family. Her father Eamonn has only one functioning kidney and her uncle Liam received a kidney transplant 28 years ago. The kidney was donated by his younger brother Paschal and both are still in good health.

While she suffered from frequent kidney infections in her teens, she had no health problems throughout her 20s.  She was diagnosed with IgA Neuropathy in 2016 following the birth of her third child after undergoing a biopsy because blood tests had shown her kidney function to be low.

Antoinette remembers she didn’t really have any symptoms at the time apart from some tiredness, which she could easily explain away due to a busy lifestyle being the mother of three young children.

She was initially put on medication and enjoyed relatively good health for the next two and half years but her kidney function began to drop rapidly from 2019 onwards, which led to her suffering nausea, tiredness and severe weight loss.

She has told the story of her illness and the success of her transplant during Organ Donor Awareness Week to encourage people to carry organ donation cards.

“Even if people don’t have an organ donation card, I would encourage them to let their know their wishes if they wish to donate their organs.”

She believes many people would be happy to carry a donation card only it’s not something they think about or discuss. She suggests it’s an issue that could be discussed in secondary schools.

Only for the kidney donation she received, she says she  faced another two to three years on dialysis or death if a kidney match wasn’t found within her family.

“It saved my life and I have got back a life doing things I couldn’t dream of doing for years.”

Antoinette paid tribute to her family and her partner JP’s family for all the support they gave her throughout her illness. She is now looking forward to a bright future bringing up her children Lexie (10), Jayden (7) and Jamie, aged (5), with her partner JP.

The couple’s plans to marry last year were derailed by the Covid-19 crisis but with her new lease of life Antoinette is considering the possibility of celebrating their wedding abroad with family once the pandemic has abated and foreign travel restrictions are lifted.