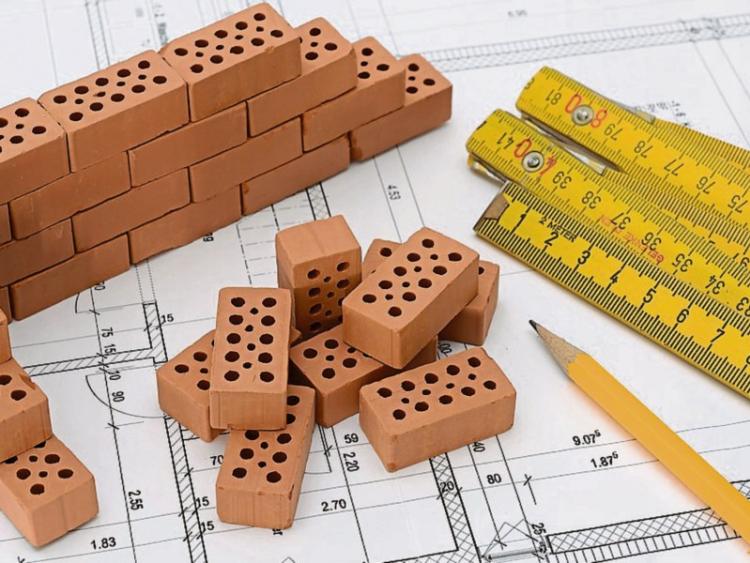 The  Government has approved capital funding for Carrick-on-Suir’s new Gaelscoil campus but Tipperary County Council has postponed its decision on the planning application for the new primary school.

Independent TD Michael Lowry issued a statement last week outlining that  he  received confirmation from the Department of Education that the 100-pupil Gaelscoil Charraig Na Siuire has secured approval for funding to build its new 8-classroom school.

The capital funding was approved through the National Development Finance Agency.

He said this was a major boost for the school’s teachers and pupils  school, who are currently located in premises on the  grounds of Carrick United FC soccer club.

The school’s board of management lodged a planning application with Tipperary County Council on February 3 seeking approval to demolish the former St Joseph’s Technical College at Clonmel Road, Carrick-on-Suir and replace it with its new two-storey 1,627sqm  Gaelscoil.

Tipperary County Council was due to reach a decision on the planning application earlier this week but has instead sought further information on the application before reaching its final decision.