Sensational! Tipperary's Rachael Blackmore does it again by winning the Grand National 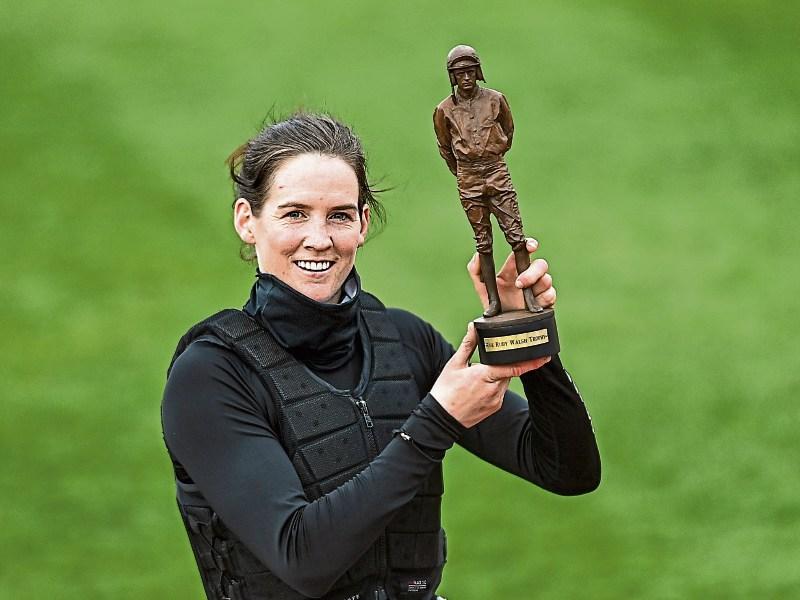 She stole the show at Cheltenham and now she has repeated the trick at Aintree.

Killenaule jockey Rachael Blackmore has rewritten the history books yet again by becoming the first female jockey to win the Aintree Grand National, the most famous steeplechase in the world, steering Minella Times to victory in today’s race.

“I just cannot believe it, he was an absolutely sensational spin,” Rachael said minutes after crossing the line on the 11/1 shot.

“What Henry de Bromhead (the trainer) does with these horses, I don’t know, I’m so lucky to be riding them.

“He was just incredible, he jumped beautifully.

“When he jumped the last and I asked him for a bit he was there”.

Rachael has enjoyed an incredible few weeks, scoring in the famous race at the Liverpool track just a few weeks after she became the first female jockey to win both the leading jockeys title and the Champion Hurdle at Cheltenham.

With Minella Indo having won the Gold Cup at Cheltenham, Minella Times, owned by JP McManus, is another horse that was previously owned by Clonmel hotelier John Nallen.

“We are so lucky to have her, they broke the mould after her.”