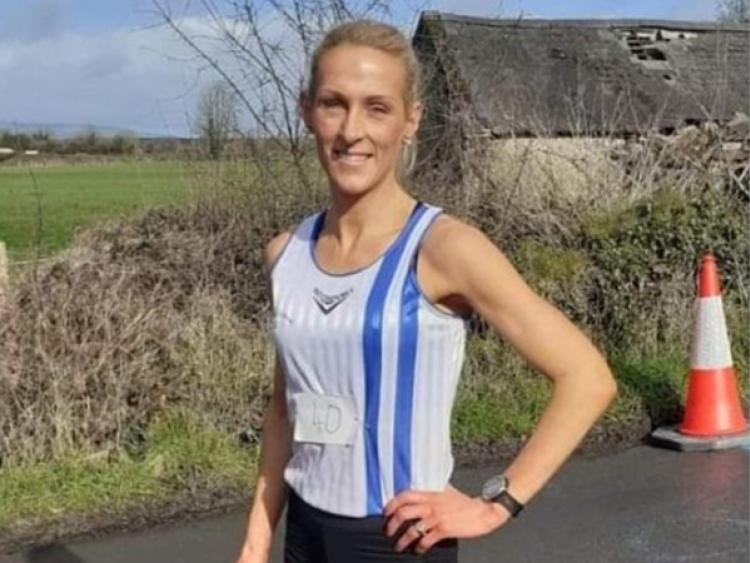 The family of the the late Gillian Ryan from Horse & Jockey who died tragically last week while hiking in the Comeragh Mountains, have set up a GoFundMe page to raise funds for the South Eastern Mountain Rescue Association.

The GoFundMe page called "South Eastern Mountain Rescue on Behalf of Gillian" has already attracted 620 donations that have so far raised €16,317 (as of 11am on Thursday, April 29).

Gillian Ryan's husband Conor set up the GoFundMe page two days ago as a thank you to SEMRA for the hard work and kindness of its volunteers who were involved in the search for his beloved wife.  Gillian's body was found near Coumshingaun Lake in the Comeraghs on Monday, April 19 over a day after she went missing.  She was a well known runner with Thurles Crokes AC and mother of two children, Amelia and Conor.

Press the following link to donate to the GoFundMe page:  https://ie.gofundme.com/f/south-eastern-mountain-rescue-on-behalf-of-gillian?utm_campaign=p_cp_url&utm_medium=os&utm_source=customer