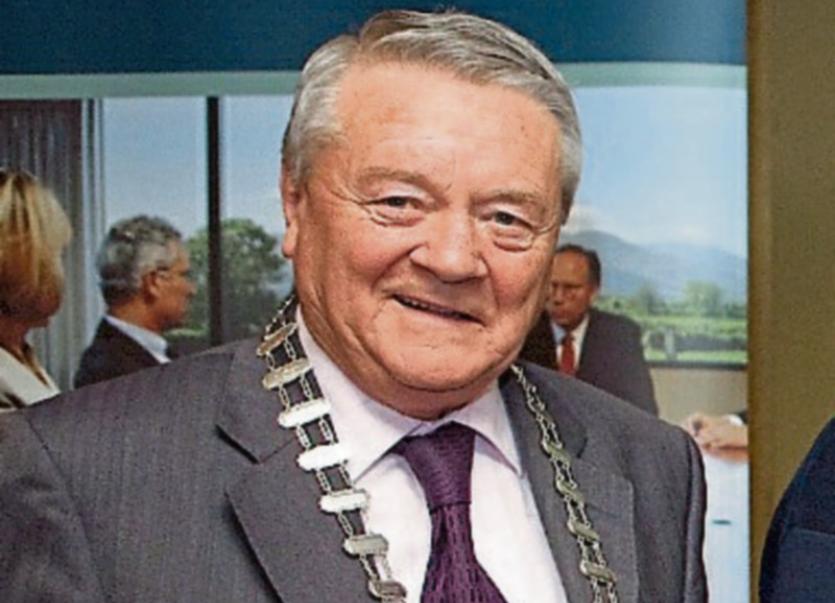 The death was announced this morning (Thursday, May 6) of former Mayor of Clonmel and chairman of South Tipperary County Council Tom Ambrose from Clonmel.

The passing of Mr Ambrose from Melview, Clonmel was announced by his daughter Fianna Fail councillor and Mayor of Clonmel Borough District Cllr Siobhan Ambrose on her Facebook page.

“It is with a heavy heart that I am letting you know that our wonderful Dad passed away peacefully last night in the loving care of the fantastic staff of South Tipperary General Hospital,” she outlined.

“A sad time for us all especially our wonderful Mam, who supported Dad in everything he did during their 59 years of marriage.

“Dad achieved so much and helped so many in his long life and we trust that he is now enjoying his eternal reward,” Cllr Ambrose added.

Her beloved father and political mentor was a hugely influential and popular figure in Fianna Fail and in local politics in south Tipperary for 35 years.

His good friend and Fianna Fail colleague Cllr Roger Kennedy described Mr Ambrose as an “iconic figure” in the Fianna Fail party in the county.

On behalf of his colleagues in Fianna Fail and on Tipperary County Council, he extended his deepest sympathy to Cllr Siobhan Ambrose, Tom's beloved wife Joan and all members of the Ambrose family.

“Tom will be very sadly missed. He was a Limerick man who never forgot his roots but was also very proud of his adopted county Tipperary,” said the Cashel councillor.

Cllr Kennedy recalled that Tom Ambrose was first elected to South Tipperary County Council in 1974 and was returned at every subsequent county council election over the next 35 years until he was succeeded on the council by his daughter Siobhan in 2009.

He also served on Clonmel Corporation, subsequently renamed Clonmel Borough Council, until 2004 when Siobhan took over his seat.

Outside of politics, he was a highly respected teacher at Clonmel's High School CBS.

Cllr Siobhan Ambrose pointed out in her Facebook post that sadly due to the current ongoing Covid-19 pandemic restrictions on funerals, her dad "will not get the send off he so rightly deserves". She pointed out the house will be private and there will be no wake.

“But I have no doubt that there will be a great celebration above as Dad is re-united with deceased family members, neighbours, colleagues and many friends.”