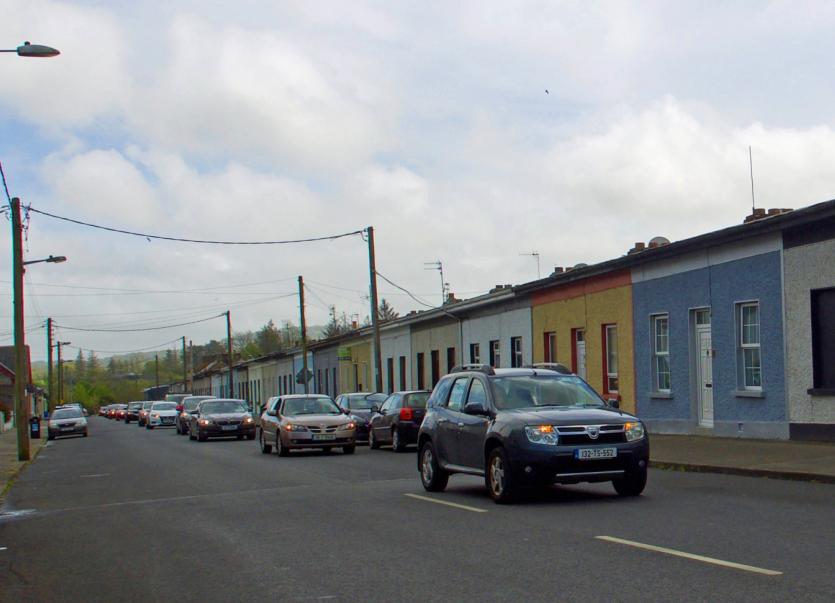 Public anger in Carrick-on-Suir over the closure of St Brigid’s District Hospital will be raised with Tánaiste Leo Varadkar when he meets with a Tipperary County Council delegation on May 26.
The HSE’s controversial decision in December not to reopen the District Hospital and instead turn it into an outpatient community healthcare centre will be one of a number of pressing issues in county Tipperary the Tánaiste will be lobbied about. That’s according to Fine Gael Senator Garret Ahearn who has helped arrange for the deputation of councillors and council officials to meet Mr Varadkar, who is Minister for Enterprise, Trade & Employment. The Government’s plans in relation to the upgrade of the N24 Waterford to Limerick route and threat to long stay care services at the Dean Maxwell Community Nursing Home in Roscrea will also be raised with the Tánaiste.
Senator Ahearn, who will attend the online council deputation meeting, said he will personally raise the closure of St Brigid’s Hospital with Mr Varadkar.
“I will highlight with him the huge frustration in Carrick-on-Suir over the hospital’s closure and how people feel this was just thrown upon them without any consultation and how the (Save St Brigid’s Hospital) action group feel they are not being heard.”
His belief is that it will be very hard to reverse the decision to close St Brigid’s, so at the meeting he will be pressing for the Government to come up with adequate local alternatives in the Carrick-on-Suir area to the respite, convalescent and palliative care St Brigid’s Hospital provided to the people of the town and its large hinterland. He said it was not viable to send people from the Carrick-on-Suir area requiring convalescent, respite and palliative care to health services in Clogheen, Waterford and other locations quite a distance from their families. “There needs to be options in Carrick-on-Suir,” he said.
Carrick-on-Suir Sinn Féin Cllr David Dunne, who is involved in the Save St Brigid’s Hospital Action Group, has welcomed the news St Brigid’s District Hospital will be discussed at this meeting.
He has voiced dismay that their group has not been able to secure a meeting with a Government minister to put forward their case for the retention of the District Hospital, which closed its doors a year ago shortly after being temporarily redesignated as a step down care facility for recovering Covid-19 patients.
The Save St Brigid’s Action Group, meanwhile, staged its third “slow drive” protest from the hospital’s grounds in Carrick-on-Suir to Portlaw last Saturday afternoon.
The group has chosen Portlaw as the destination for the weekly protests as it’s the hometown of Fianna Fáil Minister of State for Mental Health & Older People, Mary Butler. More than 30 cars took part in the protest that travelled in convoy to Portlaw via Piltown and Fiddown Bridge.