Clonmel project will be put out to tender again 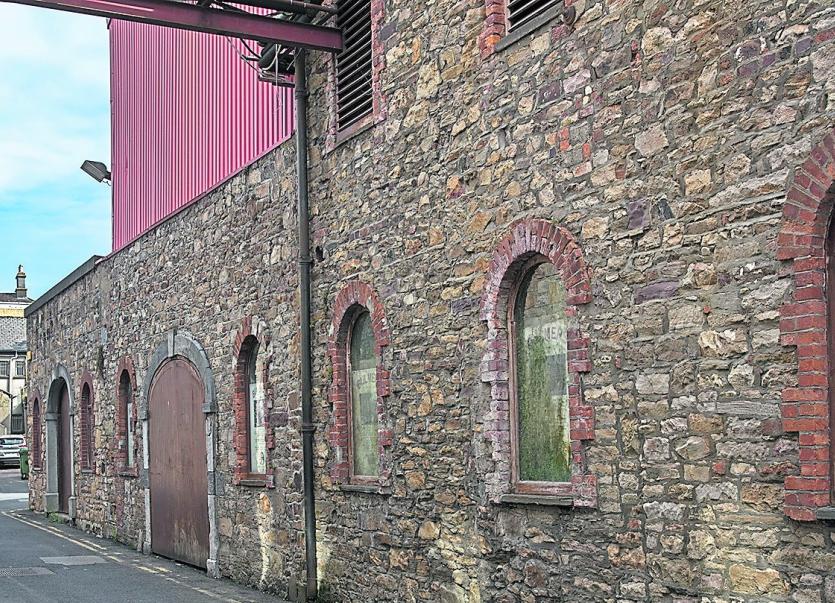 A different type of contractor who would submit a quote “with more realistic costs involved” is being sought for the proposed Bulmers visitor centre at Dowd’s Lane in Clonmel.
That was the news relayed by District Manager Sinead Carr to a meeting of Clonmel Borough District.
She stated that the project had initially gone out to tender, but Tipperary County Council wasn't happy with the tender submissions received “in terms of the quality being produced.”

Because of that the decision had been taken to put the construction of the centre out to tender again.
She said the council had decided to hold off on this, because they needed to be in a position where they had access to funds.
The council was awaiting the decision of its meeting with the Department of Housing, Local Government and Heritage in relation to the Urban Regeneration and Development Fund (URDF), Ms Carr stated.
There was disappointment when Clonmel was excluded from the round of URDF funding announced in March.
The issue was raised by Cllr Pat English.
He said he understood that new cost appraisals were to be completed on the visitor centre, due to concerns about costs, and that a final decision would be taken on whether to proceed with the project pending the outcome of those appraisals.
It was announced two years ago that a new Bulmers visitor centre would be established at Dowd’s Lane at a cost of more than €2 million, as an integral part of the Flights of Discovery tourism product being prepared for Clonmel.