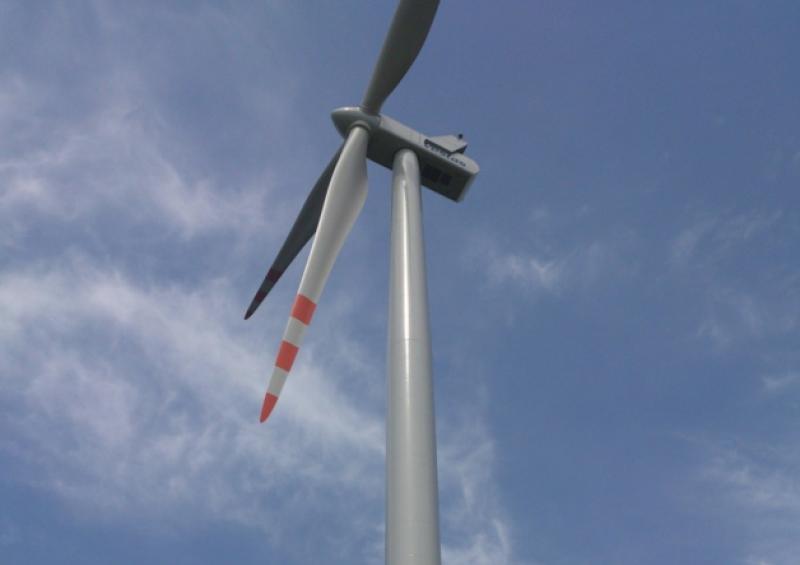 Councillors have called for the new Tipperary County Development Plan to zone Slievenamon Mountain and its surrounding landscape including the Lingaun Valley as unsuitable for windfarm developments.
Several councillors representing Carrick-on-Suir Municipal District pressed at their monthly meeting for this windfarm exclusion to be incorporated into the next development plan, which will be adopted next year and remain in force until 2028.
The Suir Valley Environmental Group, which successfully campaigned to stop a windfarm being developed on the Carrigadoon and Curraghdobbin foothills of Slievenamon several years ago, has contacted local councillors to request them to lobby for this measure to be inserted in the new plan.
Milo Power, chairman of the action group, said under the current County Development Plan the Slievenamon Mountain “mosaic” including part of the Linguan Valley were deemed a protected area unsuitable for wind turbines. The group want this measure to be also included in the new County Development Plan and extended to cover the whole Lingaun Valley due to the area’s scenic beauty, historical and archaeological significance.
Mr Power cited the Ahenny High Crosses and Knockroe Passage Tomb with its links to the cairn on the summit of Slievenamon to be among the local historical sites requiring protection in the Lingaun Valley that includes Ahenny, Faugheen, Ballyneale, Grangemockler and Nine-Mile-House as well as some south Kilkenny communities. Dutch company Dunoair’s proposal to build an eight turbine windfarm at Carrigadoon and Curraghdobbin near Faugheen and Ahenny was refused planning permission by Tipperary County Council in 2016. This decision was later upheld by An Bord Pleanála in 2017.
The application was refused by the council due to the adverse impact the windfarm would have on the Slievenamon Mountain landscape, local archaeological sites and local equine industry.
At Carrick-on-Suir Municipal District’s online monthly meeting last Thursday, Cllrs Kieran Bourke and David Dunne from Carrick-on-Suir and Ballingarry’s Cllr Imelda Goldsboro asked officials did the council plan to include a provision in the draft County Development Plan to protect and preserve the Lingaun Valley against wind turbines.
Cllr Bourke called for such measures to be “enshrined” in the new plan and cited the council’s decision to stop the Dunoair windfarm proposal.
Cllr Goldsboro pointed out there was great concern and anxiety among people in the Lingaun Valley area about windfarm developments and councillors had received emails and phone calls in recent days about this issue.
Cllr Dunne (SF) said he was involved in the Dunoair anti-windfarm campaign. He stressed those who opposed that project objected to the windfarm because of the heritage of that area rather than for “not in my backyard” reasons. The Knockroe Passage Tomb was as significant as New Grange with huge potential for tourism, he argued.
“I just hope we can ring fence that area so that it will be exempt from wind turbines.”
District Chairman Cllr Kevin O’Meara (Ind) expressed concern that wind farm developments and proposals were “coming at us” in an ad hoc manner and he feared wind energy companies were dictating their location a small bit.
“We have a beautiful countryside with walking trails and cycling trails. We shouldn’t be jeopardising this by littering wind turbines across our county.”
He asked council officials how many wind turbines were located in the county and how did Tipperary compare to other counties in terms of number of wind turbines.
Nuala O’Connell of Tipperary County Council’s Planning Department responded that the council prepared a renewable energy strategy in 2006. There were areas of the county where wind farms were “open for consideration” and other areas where the council was currently not promoting wind energy developments. It was the council’s intention to carry forward that strategy and it was awaiting guidelines. When these guidelines were published, the council will look to review the strategy.
She stressed the archaeological sites mentioned at the meeting were protected under the National Monuments Act and she agreed the Dunoair wind farm project was refused due to the protection afforded to archaeological sites in that area. “There are safeguards built into both the County Development Plan process and planning application process,” she pointed out before advising that the public can make submissions on the draft County Development Plan.
Responding to Cllr O’Meara, Ms O’Connell said Tipperary has the fourth largest number of wind energy developments by local authority area in the country. She agreed to give him the exact wind turbine figures for the county.