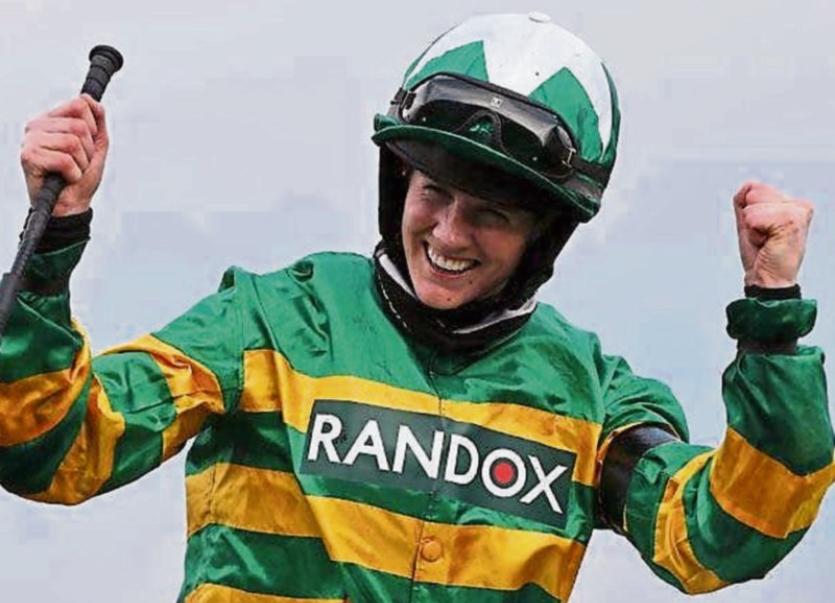 Garda Marc Tobin of Waterford Garda Station recently linked in with Little Blue Heroes to raise awareness and funding for the garda charity as many of their fundraising events were cancelled due to Covid-19.
The Clonmel garda and Gerry Cunningham did an online virtual charity gig live from “not” Gleeson’s in Clonmel last month which has raised over €7,500.
BIG NAMES
LinkedIn have come on board with Garda Tobin and have matched funds raised up to the closing date of donations bringing the total to over €15,000.
Jockey superstar Racheal Blackmore has also come on board to support Marc’s bid to boost Little Blue Heroes. The Killenaule jockey has donated a signed framed picture of her on Minella Times winning the Grand National which will be auctioned on June 11.

Furthermore having heard about the fund raising event, Alan Coady of Henry de Bromhead’s Knockeen Stable, (the home of the Aintree Grand National 2021 winner Minella Times, Champion Hurdler Honeysuckle, the Queen Mother’s Chase winner Put the Kettle on and Cheltenham Gold Cup winner Minella Indo to name but a few), arranged for his own branded jacket to be signed by trainer Henry de Bromhead and Rachael Blackmore.
This, along with a stable tour of Knockeen Stables in Butlerstown, Waterford for four people and a number of branded snoods will all go under the hammer for Little Blue Heroes on Friday, June 11 through Sheppard’s Irish Auction House of Durrow on https://www.sheppards.ie
/lot/rachel-blackmore
LITTLE BLUE HEROES
“Little Blue Heroes Foundation is a not-for-profit charity operated entirely by volunteers made up of Garda members/ staff, retired garda members, their families, friends and civic minded people from communities.
“It aims to help families in need from local communities in Ireland who have children undergoing long-term medical treatment for serious illness. 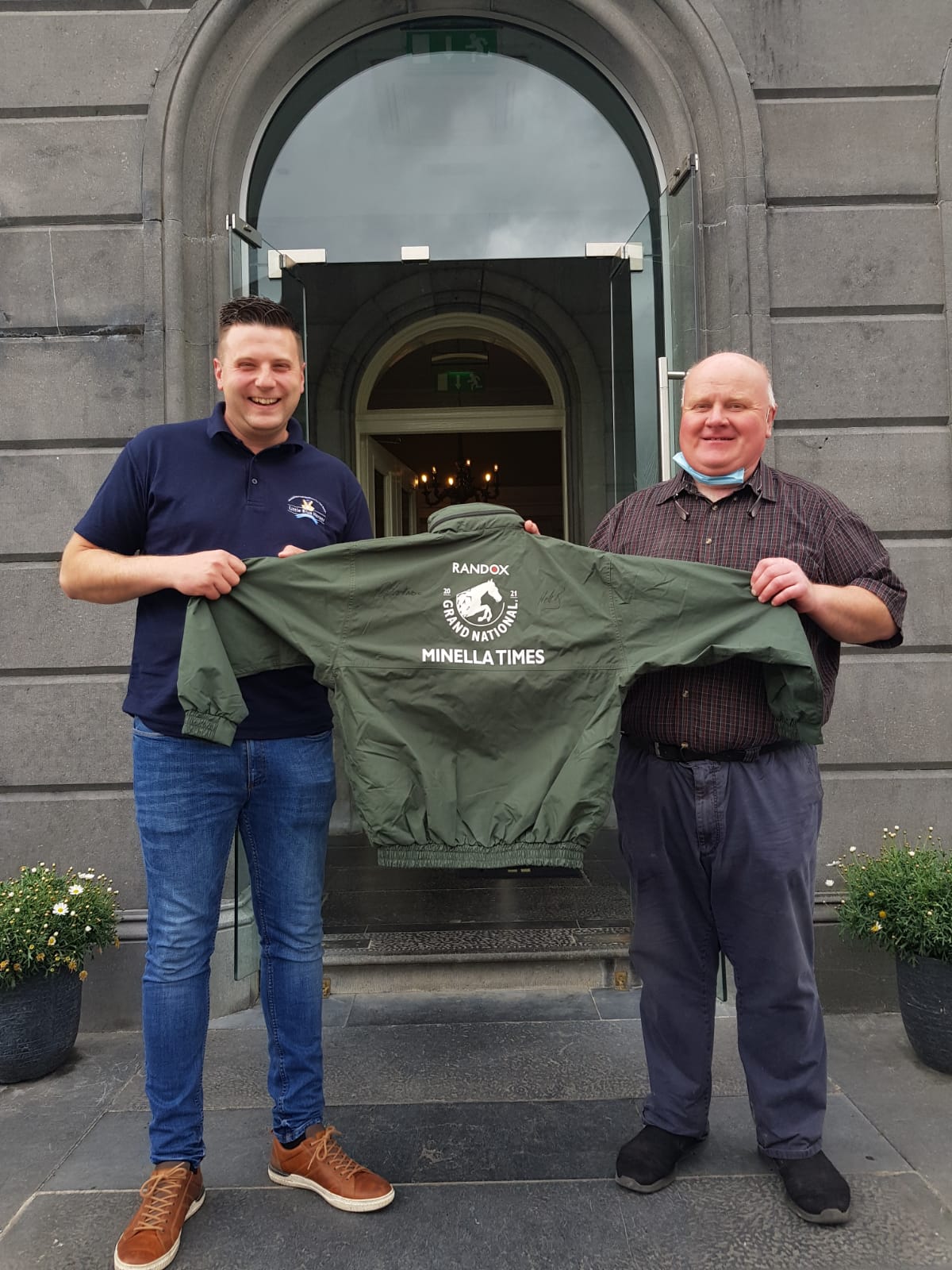 “The name ‘Little Blue Heroes’ came about when we found that the vast amount of the children we support have a strong fascination with police uniforms, equipment, vehicles, garda units, etc... As heroes to us with the battles they face, these children have become Honorary Gardaí and our - Little Blue Heroes,” said Marc.
“People have been very generous and we would like to thank everybody who donated items, sponsored events and contributed to the online gig,” added Marc.
LOCAL
Marc, who is from Irishtown in Clonmel, has been serving as a garda in Waterford for the last five years, said they were overwhelmed by the kindness shown by so many.
“We were amazed by the support for the gig and how generous people were and it just took off from there,” said Garda Tobin.